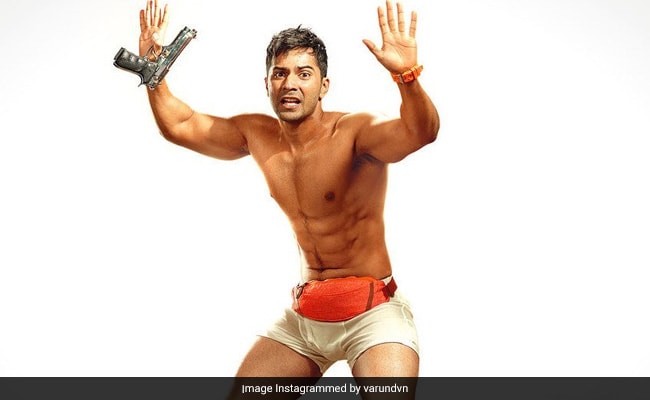 The makers of Mr Lele shared the first look of the film that features Varun Dhawan in the lead role and interesting can't even begin to describe it. Going by the poster, we are guessing that the film is going to be a comedy. In the poster, a perplexed Varun Dhawan can be seen dressed in briefs and a fanny pack as he holds a rifle in one hand. The film's director Shashank Khaitan described the film as a "maha entertainer" and it wouldn't be wrong to say that the film's poster is perfectly in sync with the description that he gave. Varun's colleagues had interesting reactions to the film's poster. His Street Dancer 3D co-star Shraddha Kapoor shared the film's poster on her Instagram story with a ROFL comment. She wrote: "Looks like you've stolen my dad's kachcha. Love it chirkut." 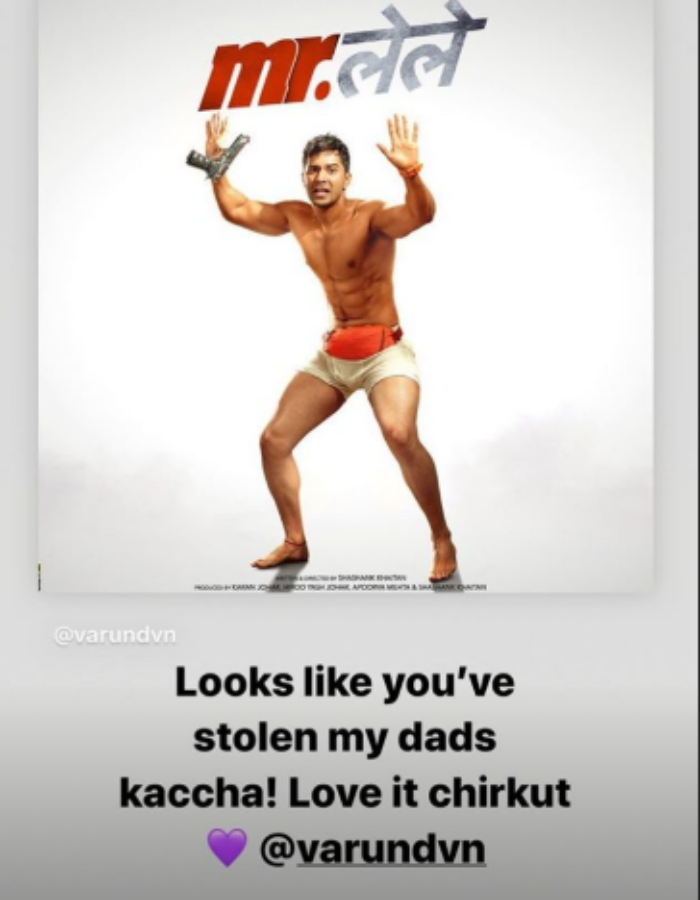 Mr Lele will be Varun and Shashank Khaitan's third film together. The duo have earlier worked together in the 2014 film Humpty Sharma Ki Dulhania, co-starring Alia Bhatt and Siddharth Shukla, and the 2017 film Badrinath Ki Dulhania, also starring Alia Bhatt. Both the films were backed by Karan Johar's Dharma Productions. "Varun Dhawan and me together for the third time. This time with a maha entertainer ," wrote Shashank Khaitan.

On the work front, Varun Dhawan is busy with the promotional duties of his forthcoming film Street Dancer 3D, which also stars Shraddha Kapoor and Nora Fatehi. The film has been directed by Remo D'Souza and it is slated to release on January 24. The actor also has Coolie No 1, co-starring Sara Ali Khan, in the pipeline. The period drama Kalank remains his last release.