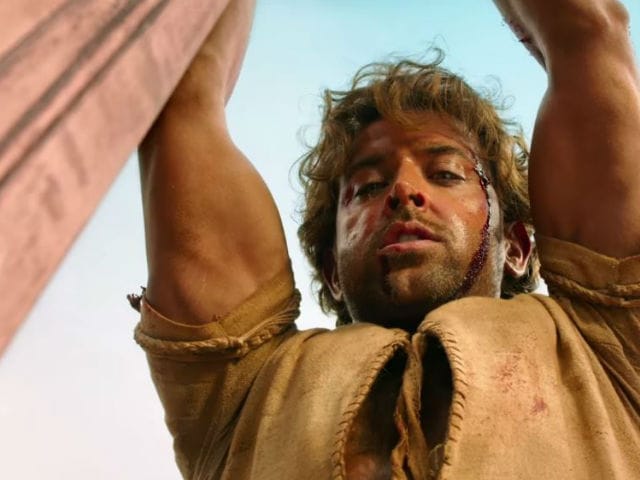 Hrithik Roshan in a still from Mohenjo Daro.

Mohenjo Daro will reportedly feature raw action that is in sync with the era it is set in. A lot of hand-to-hand against VFX-oriented action will be seen in the movie. Hrithik did not use any body double for the scenes.

"We have worked really hard on the action sequences," Hrithik said in a statement. The 42-year-old actor was extremely comfortable performing the sequences which were filmed in Bhuj and Jabalpur.

Mr Gowariker's ambitious project also stars Kabir Bedi and newcomer Pooja Hegde. The film's music has been scored by Oscar-winning composer A R Rahman. It is the director's fourth film collaboration with Rahman after Lagaan, Jodhaa Akbar and Swades.

Co-produced by Siddharth Roy Kapur and Sunita Gowariker, Mohenjo Daro is slated to release on August 12.