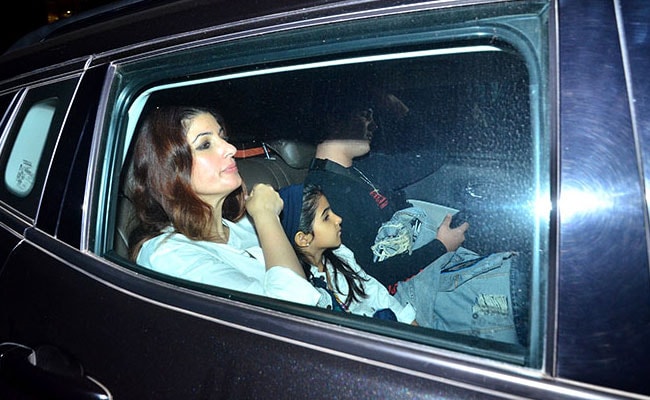 Akshay Kumar's Mission Mangal opened in theaters on Thursday (more on that later). Just a day before the release of the film, a special screening of the film was organised. Akshay Kumar, who plays the role of project director Rakesh Dhawan in the film, was well-represented by his family members at the screening. Akshay's author-wife Twinkle Khanna watched the film along with her son Aarav and daughter Nitara. Besides Akshay Kumar's family, we also spotted Bhumi Pednekar at the screening, who had worked with the actor in the 2017 film Toilet: Ek Prem Katha. 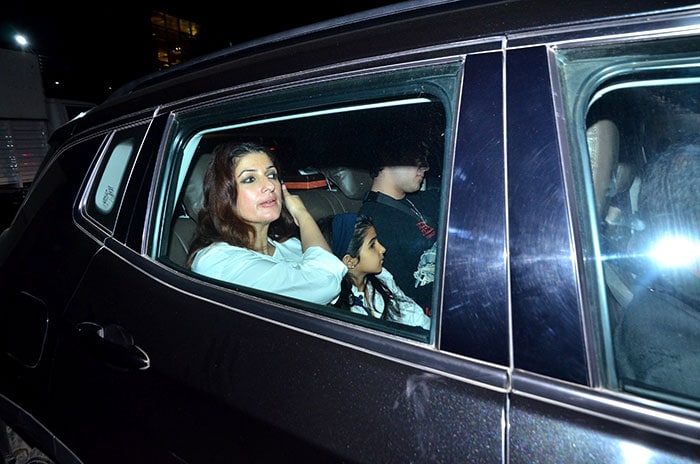 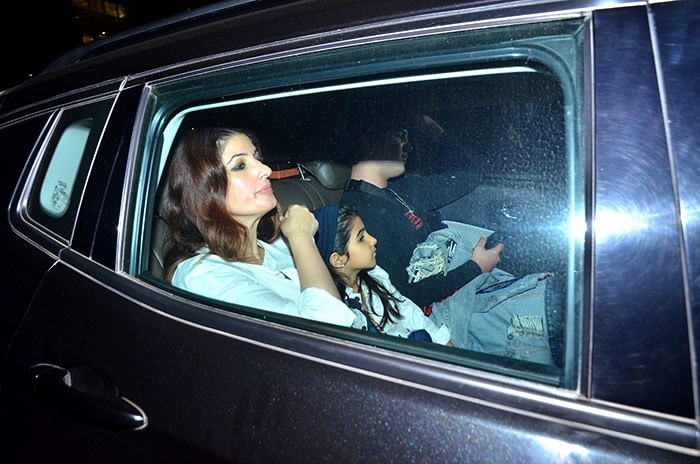 Twinkle Khanna with her kids. 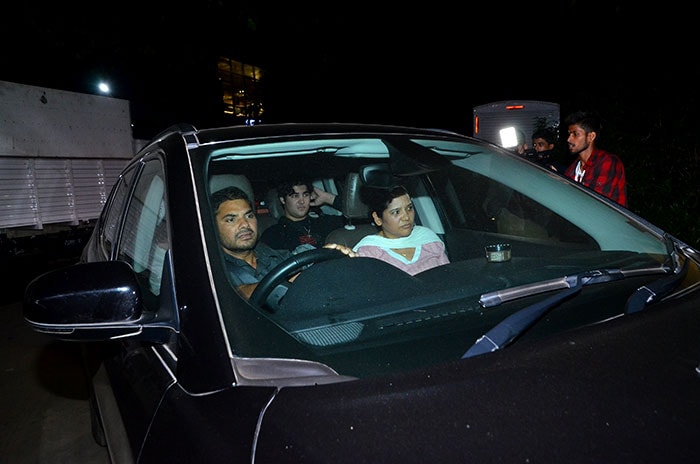 Aarav photographed at the screening. 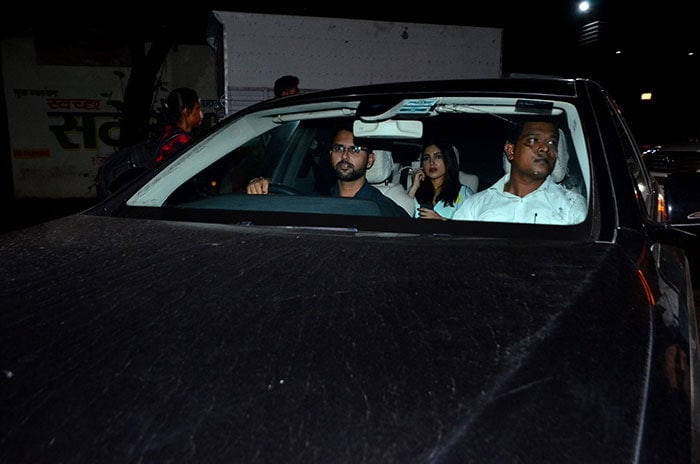 Mission Mangal, directed by Jagan Shakti and produced by Fox Star Studios, showcases the story of launch of India's first satellite to Mars.

Twinkle Khanna and Akshay Kumar co-starred in films such as International Khiladi and Zulmi. They got married on January 17, 2001. The couple are parents to 16-year-old Aarav and Nitara (6).