Mission Mangal box office collection: It will be Akshay Kumar's first film to cross the 200 crore-mark. 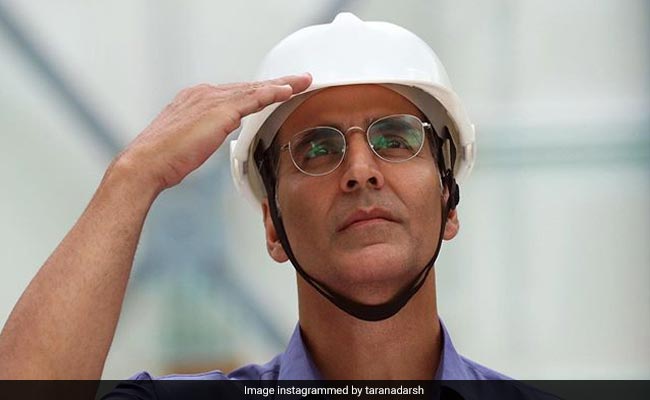 Mission Mangal is inching closer to the 200 crore-mark and as of Sunday, the Jagan Shakti-directed film has collected Rs 197.37 crore, tweeted trade analyst Taran Adarsh. The film, which is based on story of scientists at Indian Space Research Organisation who contributed to the Mars Orbiter Mission, features Akshay Kumar along with Vidya Balan, Taapsee Pannu, Sonakshi Sinha, Kirti Kulhari and Nithya Menen. Taran Adarsh shared the latest box office report of Mission Mangal and wrote that Mission Mangal will be Akshay's first film to collect cross the coveted Rs 200 crore-mark. "Mission Mangal inches closer to Rs 200 crore mark... Will be Akshay Kumar's first double century... Total India business so far is Rs 197.37 crore," he tweeted on Monday.

Mission Mangalreleased to mixed reviews on Independence Day and it stood its ground despite the release of Prabhas and Shraddha Kapoor's Saaho later in August. Saaho too performed exceptionally well at the ticket window but it could not dampen the success story of Mission Mangal.