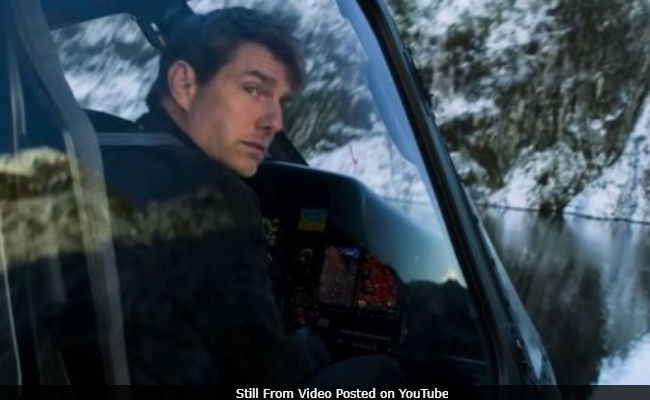 The sixth film in Mission: Impossible franchise also made it to the list of Hollywood films with highest openings at the Indian box office. It stands on #6, according to Box Office India. Avengers - Infinity War leads.

In his review for NDTV, film critic Saibal Chatterjee gave the film 3.5 stars out of 5. "Mission: Impossible - Fallout isn't only about the lead actor jumping of airplanes and skyscrapers, hanging from cliffs, and even flying a helicopter when he doesn't how to. The screenplay gives the star and his co-actors, whether they are playing his foes or friends, substantial character arcs. Eminently watchable. This is probably the best Mission: Impossible that there has ever been. That's no exaggeration," he wrote.