The sixth Mission: Impossible movie has placed itself on the list of Hollywood films with highest openings at the Indian box office 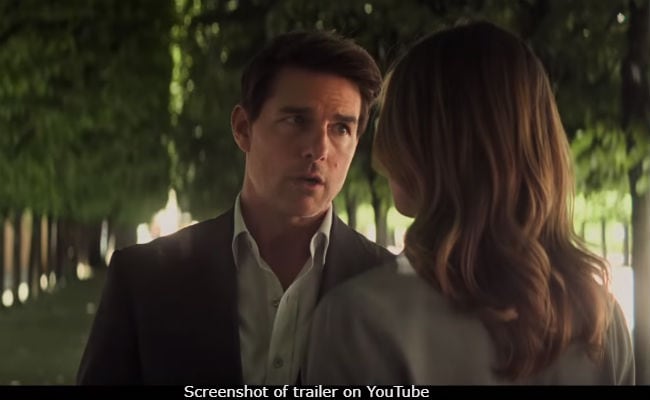 Ethan Hunt returns with yet another mission in Mission: Impossible - Fallout and wins the box office over in India with as many as 9.50 crores on opening day, reported Box Office India. In doing so, the sixth Mission: Impossible movie has placed itself on the list of Hollywood films with highest openings at the Indian box office, states the report. Mission: Impossible - Fallout apparently ranks sixth on the list. According to Box Office India, Avengers - Infinity War leads with the highest opening day collections in India and is followed by Fast & Furious 7, The Avengers - Age Of Ultron, The Jungle Book and Fast & Furious 8 (in this order) for the top five spots.

Meanwhile, this is what trade analyst Taran Adarsh had hinted at Fallout trumping Saheb, Biwi Aur Gangster 3 with its opening day collections. This is what he shared on Friday:

In his review for NDTV, Saibal Chatterjee assigned 3.5 stars out of 5 and said: "The central character wastes no time in swinging into action and plunging into situations that once again test his physical tenacity, courage and luck. The film itself is a breeze, as smooth a ride as any Hollywood action film of recent times. It gallops full throttle but allows occasional breathing spaces that serve the purpose of setting the stage for the big moments."

Mission: Impossible - Fallout was also joined by Sanjay Dutt's Saheb, Biwi Aur Gangster 3 at the box office, which stopped short of the one crore mark, stated another Box Office India report. This was Sanjay Dutt's first movie after Bhoomi.