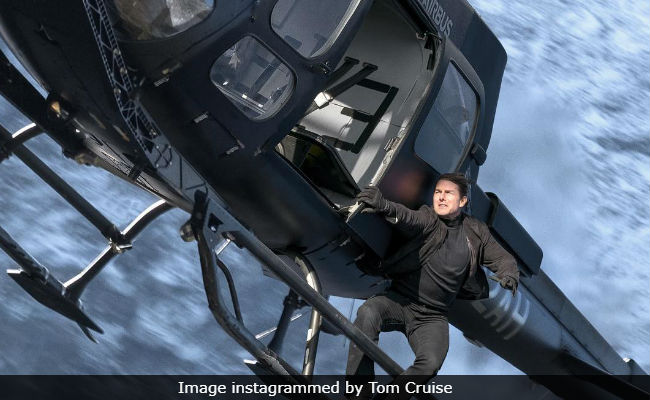 The sixth instalment of Mission: Impossible opens with IMF lynchpin Ethan Hunt in the midst of a bad dream. He wakes up with a start. This would be pretty routine stuff but for the fact that the film's protagonist is an unstoppable spy who thrives on performing death-defying stunts without ever worrying about the inherent dangers. The human facet of Tom Cruise's most abiding screen persona separates this action hero from most others.

Mission: Impossible - Fallout isn't only about the lead actor jumping of airplanes and skyscrapers, hanging from cliffs, and even flying a helicopter when he doesn't how to. The screenplay gives the star and his co-actors, whether they are playing his foes or friends, substantial character arcs. The title has meaning that goes beyond just this episode - it links Hunt's actions and decisions from earlier Mission: Impossible entries, including his marriage with Julia (Michelle Monaghan), his decision to temporarily quit the Mission Impossible Force, and his battle of wits with the villain of the very first film of the franchise.

But thanks to Cruise, the star who has flamboyantly anchored the Mission: Impossible franchise since it kicked off the under the supervision of Brian De Palma in 1996, Fallout works as a film even if one were to ignore what has gone before. The central character wastes no time in swinging into action and plunging into situations that once again test his physical tenacity, courage and luck. The film itself is a breeze, as smooth a ride as any Hollywood action film of recent times. It gallops full throttle but allows occasional breathing spaces that serve the purpose of setting the stage for the big moments. 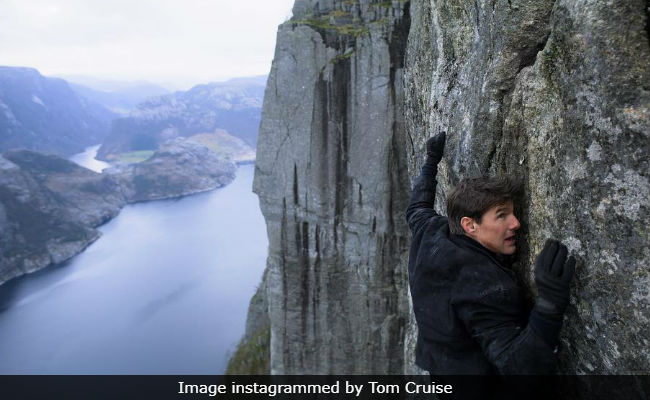 It is not as if Mission: Impossible - Fallout does anything that is remotely off the beaten track. But even as it stays firmly within the parameters of the game as it has been played in the previous five films of the TV series-inspired franchise, it manages to create an air of creative freshness and excitement.

Christopher McQuarrie, the only director to return for a second Mission: Impossible film, clearly has a way with action set pieces. The manner in which he spaces out the thrills demonstrates perfect judgment and the way he imparts urgency and pace to these scenes suggest a special flair for blockbuster action interspersed with intriguing reveals and red herrings. 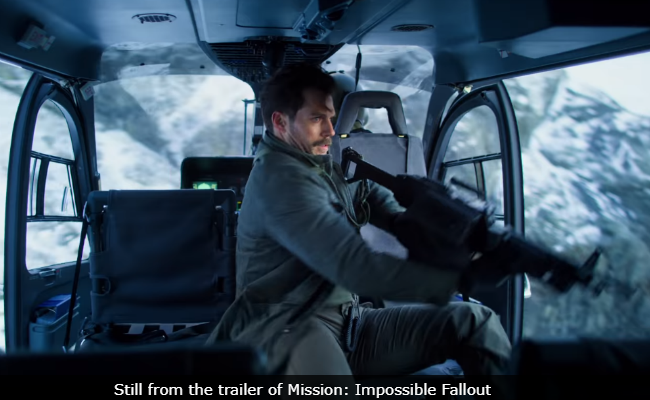 Fallout opens a couple of years adrift of the events of McQuarrie's Mission: Impossible - Rogue Nation (2015). British secret agent-turned-anarchist Solomon Lane is still in custody since being captured by Hunt. However, the Syndicate formed by the criminal mastermind remains as active as ever. The more intransigent and impatient elements within the outfit have now spun themselves off into a more dangerous group called The Apostles and are plotting the acquisition of nuclear devices powerful enough to flatten the whole world.

The Apostles, the audience is told early on through an unusual CNN newscast, plan to target the holiest places of the three Abrahamic religions - the Vatican, Mecca and Jerusalem. For Hunt and his trusted aides, field operative Benji Dunn (Simon Pegg) and tech-whiz Luther Stickwell (Ving Rhames), it is another race against time to save humanity from annihilation.

In Hunt's lexicon, 'humanity' of course pertains as much 'individuals' as to all of mankind. So, he thinks nothing of letting the three plutonium cores slip out of his grasp in an early sequence so as to ensure that one of his mates does not lose his life. This act of generosity is held against him and the CIA chief Erica Sloane (Angela Bassett) deploys her sharpest assassin August Walker (Henry Cavill) to shadow Hunt as he pursues the dangerous Lane and his associates. 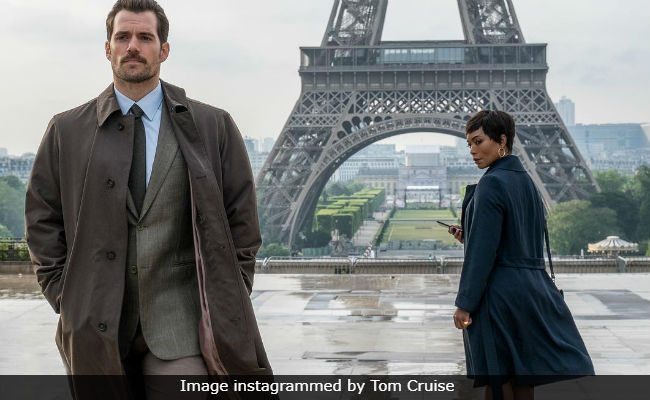 Sloane taunts the IMF secretary Alan Hunley (Alec Baldwin): "You use the scalpel, I prefer the hammer." But nothing that Hunt indulges in from here on evokes scalpel strokes. He is into sledgehammer blows, which fit in pretty neatly with the film's sweep and ambition.

Besides his ex-wife Julia, a medic he encounters in Turtuk, Leh, Hunt's path cross those of the White Widow (Vanessa Kirby), who makes him a deal that he grabs with both hands, and his former ally Ilsa Faust (Rebecca Ferguson), MI6 agent who is, for mysterious reasons, after the very objects that Hunt is hunting for.

Fallout settles into a loopy rhythm that sucks the audience instantly into its orbit. The narrative scampers from one thing to another without running into complications and hindrances that could undermine the visceral hold the film establishes over the viewer. But it is also a rare action film that assumes a somewhat political skew - it talks about destroying the existing world order and starting afresh. From great suffering from come peace, says the arch-villain. Greater the suffering, greater the peace. The methods he proposes to use for achieving that end entails a huge deal of violence.

Ethan Hunt, like James Bond but in ways that are diametrically different, is willing to go to any length to see that humanity triumphs. The intertwining of the political and the moral itself makes Fallout an action thriller of a completely unique timbre. The fact that it also delivers a vibrant, globe-straddling plot high points, these constitute the crux, makes it all the more exhilarating.

Eminently watchable. This is probably the best Mission: Impossible that there has ever been. That's no exaggeration.