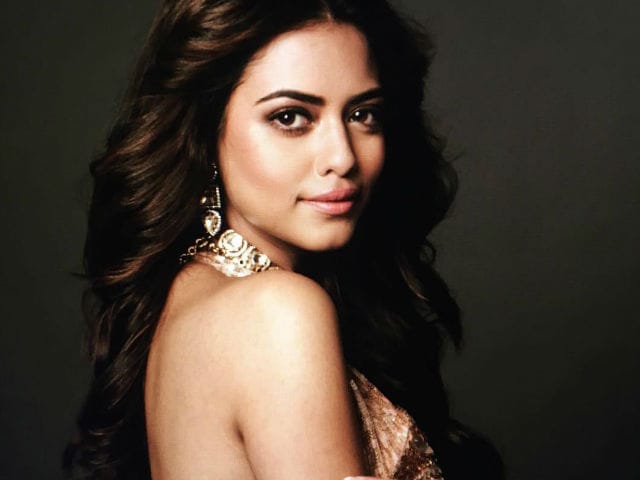 New Delhi: The race for the Miss World 2016 title ended on December 18, when Stephanie del Valle of Puerto Rico was crowned at the finale of the beauty pageant on Sunday in Pasay, the Philippines. But the next day, Miss India World Priyadarshini Chatterjee found herself on the top of the trends list at home. Priyadarshini Chatterjee, 19, was announced as the winner of the FBB Femina Miss India World in April. Born in Assam and currently based in Delhi, she did not place at the Miss World pageant on Sunday. Priyadarshini shared her '#missworlddiaries' from the competition proceedings on her social media handles in which she's posted pictures with her competitors and messages for fans.

Priyadarshini, who is originally from Assam, is the first to represent India at Miss World from a northeast Indian state. In an interview to Indiatimes, Priyadarshini revealed that at age 9, she was diagnosed with a tumor in the intestine and said that her chances of survival were bleak. Priyadarshini said that it was a turning point in her life. After completing her education in Guwahati, she took studied in Delhi University's Hindu college. Priyadarshini first won the Femina Miss Delhi title and then won the Miss India World pageant.

Promoted
Listen to the latest songs, only on JioSaavn.com
Indian representatives have won the Miss World title five times in 66 years. Reita Faria became the first winner in 1966 followed by Aishwarya Rai in 1994. Next came Diana Hayden in 1997 and Yukta Mookhey in 1999. The last victory for India was 16 years ago when Priyanka Chopra was crowned.