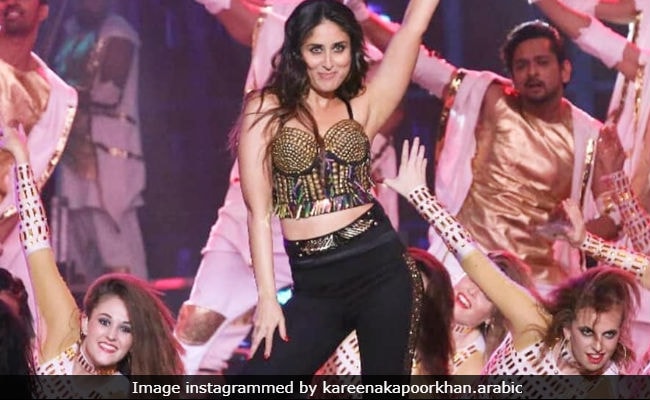 New Delhi: Kareena Kapoor and Madhuri Dixit rocked the stage of Miss India 2018 finale with their scintillating dance moves. Kareena looked smashing in a studded corset-top paired with jeggings - designed by Manish Malhotra as she dance to medley of songs, which included Bom Diggy and High Heels. Madhuri Dixit, dressed in a multicoloured artwork outfit (also by Manish Malhotra), shook a leg on her popular track Aaja Nachle. Pictures from the event are all over the Internet. For the Miss India finale Miss World Manushi Chhillar along with actress Malaika Arora, Neha Dhupia and actors Kunal Kapoor and cricketer Irfan Pathan joined the judge's panel.

Here are glimpses of Kareena Kapoor and Madhuri Dixit's performances:

Promoted
Listen to the latest songs, only on JioSaavn.com
On the red carpet, Manushi Chhillar looked spectacular in a Michael Cinco gown while Malaika upped the risque quotient in a beige high-slit dress. Neha Dhupia put her faith in Shantanu & Nikhil, who made a flowy black umber for her.

Actress Pooja Chopra wore a black and gold ensemble while Rakul Preet Singh (the south zone mentor of the contestants) opted for an embellished white outfit. 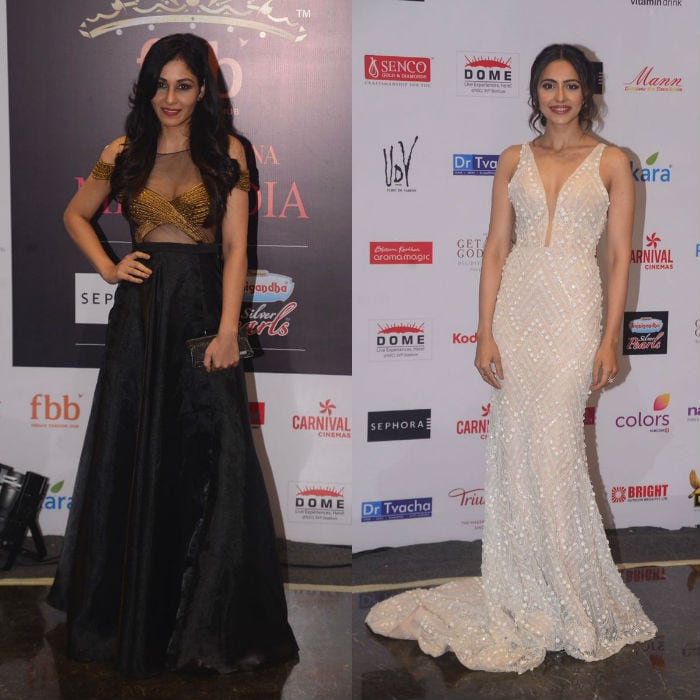 Actor Bobby Deol, who is basking in the success of Race 3, opted for a brocade jacket while actor Kunal Kapoor looked dashing in tuxedo. Irfan Pathan looked suave in a pink jacket.

Here are the dashing men, who took over the Miss India finale red carpet: 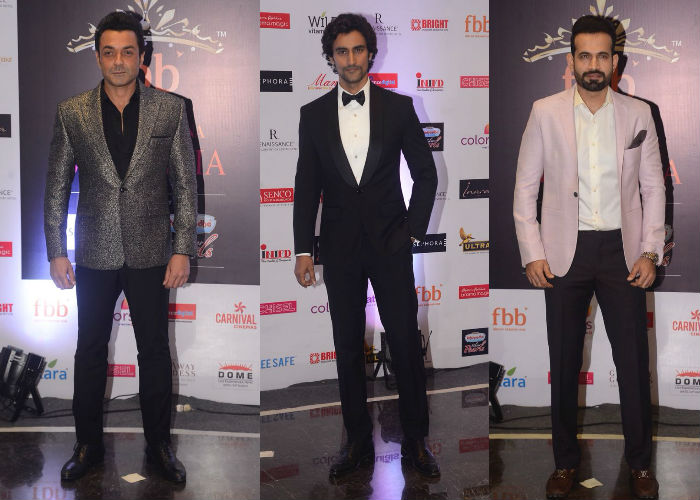 Tell us what you think about Kareena's performance in comments below.