Mirzya Will Now Release on October 7, Thanks to Director 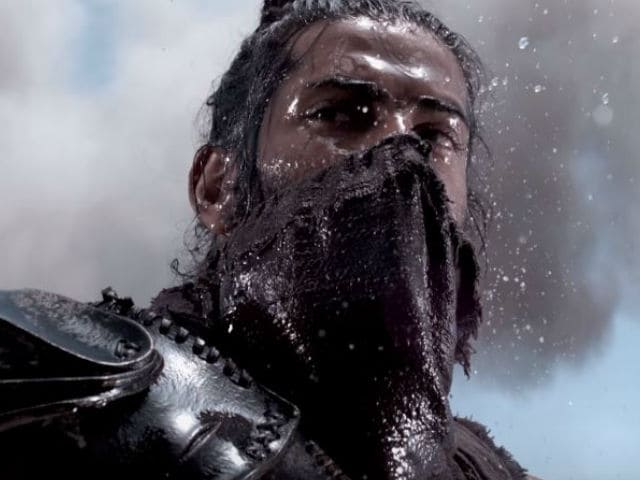 A still from the teaser of Mirzya

Mumbai: Filmmaker Rakeysh Omprakash Mehra has decided to shift the release date of his new film Mirzya from May 13 to October 7 in a bid to perfect the nuances of the period drama. He says the outcome has to be 'just right'.

"The released teaser is the folklore bit, the perceived images in my head the first time I heard the story. I want the audience to share this larger than life experience. It has to be just right. We have taken the seed of this idea and sowed it in a story set in 2016, not even 2015," Mr Mehra said in a statement.

Produced by CINESTAAN Film Company and ROMP Pictures, the film has been directed by Rakeysh Omprakash Mehra. Its story has been written by poet and lyricist Gulzar, with music created and crafted by the musical trio of Shankar-Ehsaan-Loy.

Inspired by the folk tale of 'The legend of Mirza-Sahiban', the film is being pitched as an epic action-romance that plays out in contemporary times. "It will have heightened drama and action-packed sequences in the visually rich terrain of Rajasthan, juxtaposed with flashes of the fantastical universe of the folklore set in the bleakness of Ladakh," read a statement from the makers.