Pankaj Tripathi is currently shooting for Kaagaz in Uttar Pradesh 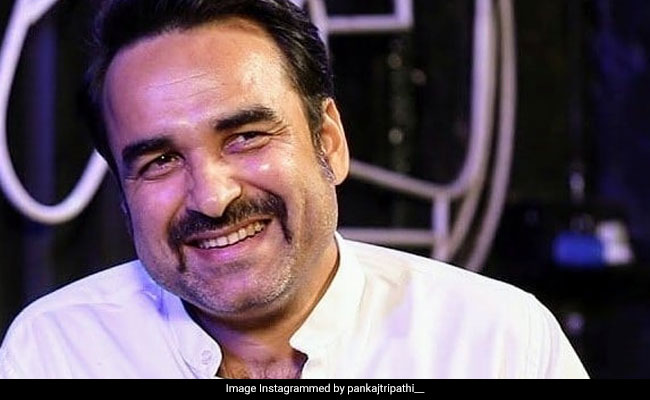 Actor Pankaj Tripathi, who is shooting in a small town of Uttar Pradesh for his next Kaagaz, says he has faced struggles in his life and added that it took him over a decade to make his own identity in the film industry.

"After reading the first draft of the (film's) script without hesitation I agreed to step into the shoes of Bharat Lal. While reading the script I could easily relate the trauma and hardships Bharat Lal could have gone through for 18 years. Like Bharat Lal, I too struggled for 14 years to make my own identity in Bollywood," Pankaj said in a statement.

Coming from a background of farmers in Patna, Pankaj understands the importance of land for a farmer.

"Before trying my hand at acting I use to cultivate my own land with my father. After passing out of the National School of Drama, I spent many years doing small time roles in Bollywood," he added.

"It took 14 years to shape my destiny, in this whole process I never lost hope and kept on struggling till I carved out my own path in this industry. I have my own experience of long battle in Bollywood, experience of joy, sorrows and achievements the way Bharat Lal has his own tale to tell,"

Kaagaz is directed by Satish Kaushik. Other details related to the film are still under wraps.

(Except for the headline, this story has not been edited by NDTV staff and is published from a syndicated feed.)
Comments
MirzapurPankaj Tripathi