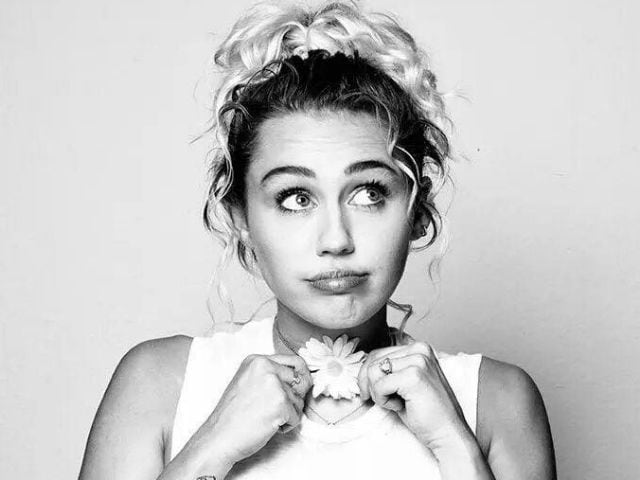 This image was posted on Facebook by Miley Cyrus

Los Angeles: Singer Miley Cyrus says she has never been able to understand her own sexuality.

The 23-year-old singer revealed that her first ever relationship was with a woman, reported Variety.

"My whole life, I didn't understand my own gender and my own sexuality. I always hated the word 'bisexual', because that's even putting me in a box.

"I don't ever think about someone being a boy or someone being a girl. My eyes started opening in the fifth or sixth grade. My first relationship in my life was with a chick," she said.

Earlier, Miley declared herself pansexual, explaining she was "open to every single thing that is consenting and doesn't involve an animal and everyone is of age."

Miley, who also works as an advocate of LGBT community, said her decision came from visiting those centres and meeting individuals who had similar experiences with their sexualities.

Discussing her relationship with Liam Hemsworth, Miley said, "Even though I may seem very different, people may not see me as neutral as I feel. But I feel very neutral. I think that was the first gender-neutral person I'd ever met.