Anu Malik stepped down from the post of judge on Indian Idol after he was accused in the #MeToo movement last year. 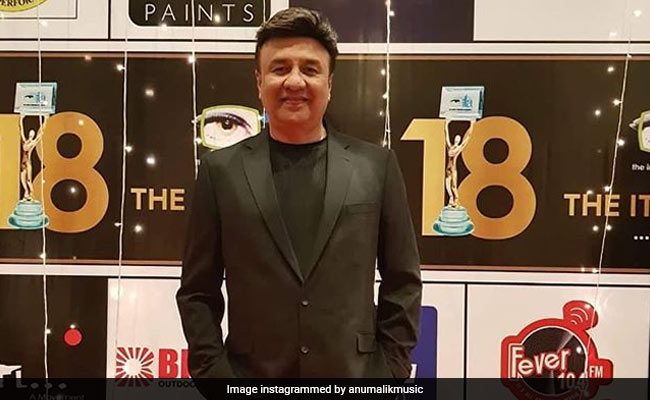 Earlier this year, reports of #MeToo accused Anu Malik's return as a judge in the upcoming season of Indian Idolcirculated on social media, which the composer dismissed saying, "no comments." Now, as per the latest intel, Anu Malik is set to return to television but as a celebrity guest in another reality show, Superstar Singer. As per a Times Of India source, Anu Malik will appear on the show with lyricist Sameer in a special episode dedicated to the songs written and composed by the duo. "He (Anu Malik) will make an appearance along with lyricist Sameer in an episode dedicated to the songs composed and written by them," the source was quoted as saying.

In October 2018, when India's #MeToo movement was at its peak, Anu Malik was outed as a 'sexual predator' and 'a paedophile' by singer Shweta Pandit. In addition, singer Sona Mohapatra also accused the 58-year-old composer of sexual harassment. However, Anu Malik denied all accusations made against him.

After several #MeToo allegations piled up against Anu Malik, he stepped down from his post as judge and issued this statement, "I, Anu Malik, have decided to take a break from Indian Idol as I am currently unable to focus on my work, my music and the show." In addition, Sony TV, which airs the show, said, "Anu Malik is no longer a part of Indian Idol jury panel. The show will continue its planned schedule and we'll invite some of the biggest names in Indian music as guests to join Vishal and Neha to judge extraordinary talent of Indian Idol Season 10."

Anu Malik has been one of the judges on Indian Idol since the show first aired in 2004.