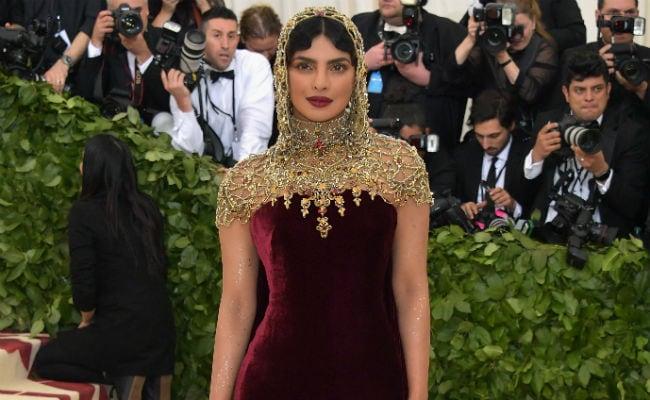 New Delhi: "Priyanka Chopra made a major style statement on the red carpet," was TIME magazine's review for the actress' Met Gala appearance. Yes, Priyanka Chopra stunned in a Ralph Lauren velvet gown and accentuated her look with a bejeweled hood. She walked the red carpet in New York's Metropolitan Museum of Art on Monday evening and boss, she totally nailed this year's theme of Met Gala - "Heavenly Bodies: Fashion and the Catholic Imagination." On Harpers Bazaar best-dressed list, Priyanka Chopra ranks #17 (she's ahead of Rihanna). Priyanka is also listed on People magazine and Independent's list. Take a look at Priyanka Chopra's red carpet appearance. 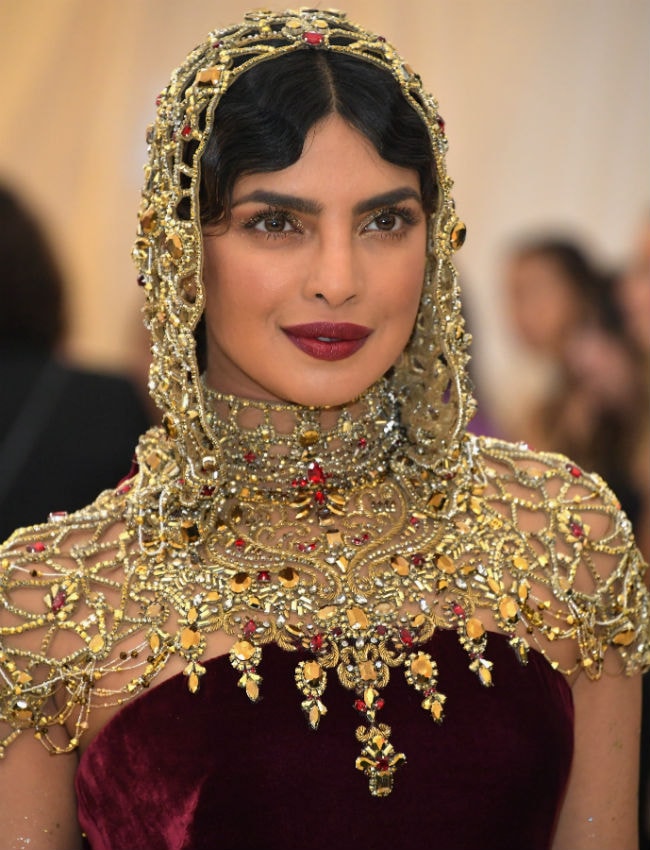 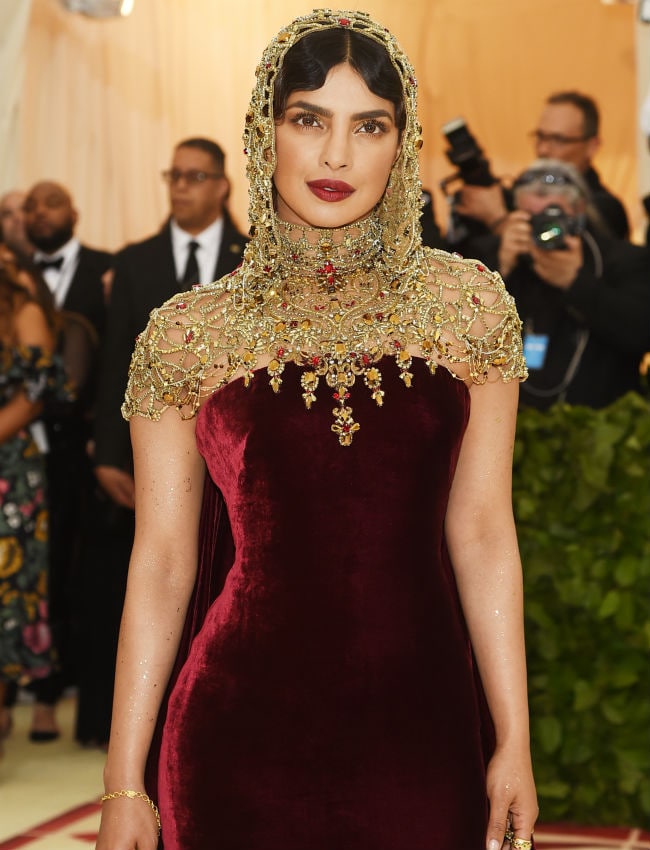 A tweet posted from Variety magazine's Twitter read, "Priyanka Chopra smolders at the Met Gala" while Access Online reviewed her look as, "The Met Gala is just getting started, but the stunning Priyanka Chopra already deserves to be crowned one of the best dressed of the night." (Enough said).

"The dress was a definite departure from the trench coat ensemble with a cathedral train that she wore to last year's Met Gala (although they were both designed by Lauren) which captured the whimsy of the Internet and inspired countless memes," TIME magazine's report stated.

Meanwhile, Twitter too loved Priyanka Chopra's look (obviously) and she was listed among the best dressed celebs at the event.

Read some of the tweets here.

My lord and savior @priyankachopra showing you basics how to be holy #MetGalapic.twitter.com/CDkJb1Cs7O

Promoted
Listen to the latest songs, only on JioSaavn.com
Deepika Padukone also walked the red carpet at the Met Gala in a red Prabal Gurung gown thigh-high slit dress, paired with diamond and pearl earrings and a matching ring.

The Met Gala is held annually and raises fund for the Metropolitan Museum of Art's Costume Institute.