Matthew McConaughey to Star in The Billionaire's Vinegar 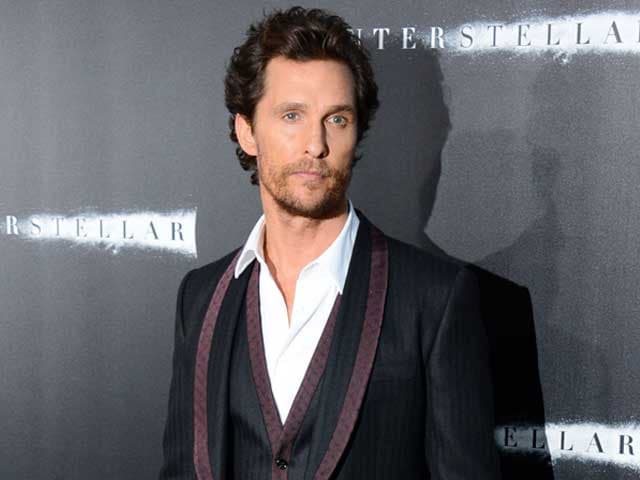 Matthew is currently shooting for Free State of Jones.

The film will tell the story of a scandal that ensued when an auctioned cache of wine bottles purported to have been owned by Thomas Jefferson was called fake, reports deadline.com.

The film will be produced by Todd Black, James Lassiter, Jason Blumenthal, Steve Tisch and Will Smith. Michael Brandt and Derek Haas are writing the script of the film adaptation.

Promoted
Listen to the latest songs, only on JioSaavn.com
The book centers on a Forbes family member paying US$156,000 at auction for a bottle of 1787 Chateau Lafite Bordeaux, which Christie's asserted was part of a Jefferson cache discovered in France. That bottle led to a lawsuit by wine collector Bill Koch against wine merchant Hardy Rodenstock, alleging that he had orchestrated a fraud against wine collectors. A default judgment was entered against Rodenstock in May 2010.

Meanwhile, Matthew is currently shooting for the Civil War drama Free State of Jones and will star in Stephen Gaghan's mining drama Gold.