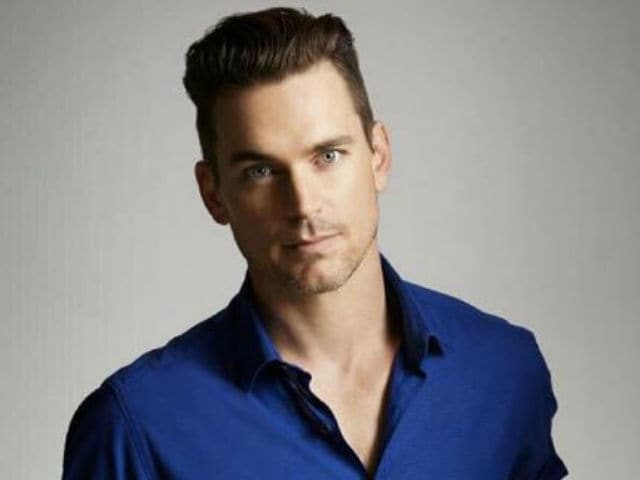 Los Angeles: Actors Matt Bomer and John Carroll Lynch will be starring in the upcoming transgender film Anything, to be directed by Timothy McNeil.

Anything is based on Timothy's play of the same name. John will be seen as a man who is suicidal over the death of his wife and moves from Mississippi to Los Angeles, where he can be under the watchful eye of his protective sister, played by Maura.

He then begins an intense friendship with Matt's character, a transgender sex worker. The unlikely new couple must reconcile their vastly different backgrounds as they fill the void in each other's lives.

A release date for the film is yet to be announced.