Mariah Carey and Fiance James Packer Own His 'n' Hers Yachts 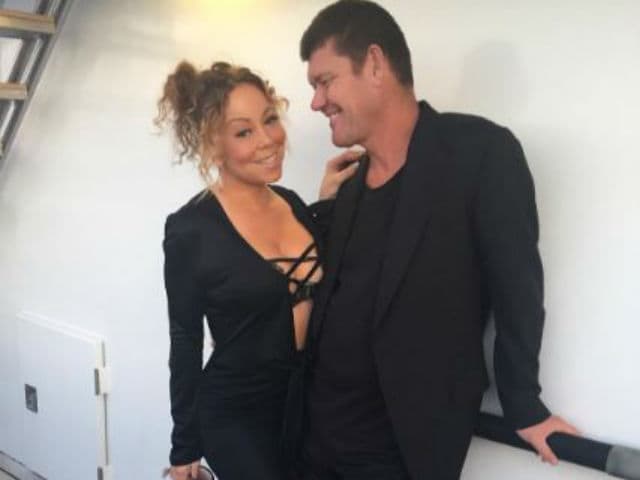 Rome: Singer Mariah Carey and her billionaire fiance James Packer have his 'n' hers yachts.

The Fantasy singer and her billionaire fiance are currently vacationing in Italy, but while the businessman owns and is staying on the Arctic P, the seventh largest privately-owned vessel in the world, Maria has a chartered a 192 ft capri, a luxury liner which has 16 members of crew, including a private chef, reports etonline.com.

"It is important to have his-and-hers everything," Mariah said.

"It's really nice, it's one of my favourite places ever. There's a bar here in the sitting area, which I like, I like the lightness of this room, it's very feminine and cool," Mariah added. e series have sold over 100 million copies worldwide.