Read inOther Languages
This Article is From Mar 21, 2019

Manisha is the author of the book Healed: How Cancer Gave Me a New Life 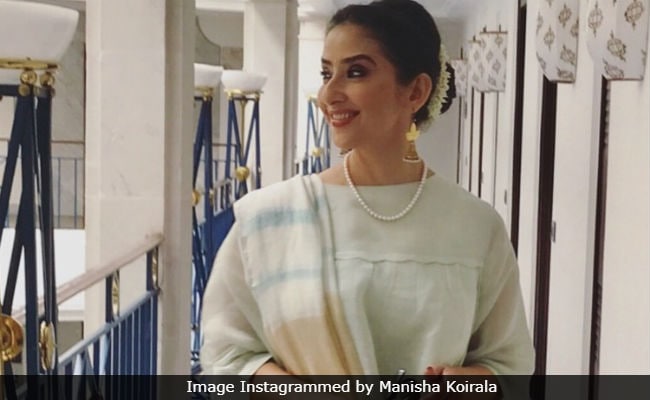 After writing about her battle against cancer in Healed: How Cancer Gave Me a New Life, actress Manisha Koirala says she wants to write more books and has a "couple of ideas" in her mind.

"I do have a couple of stories in my head. But when I get down doing it then only I will be able to share it," Manisha told IANS.

Manisha was diagnosed with ovarian cancer in 2012. She gave words to her journey of coming out as a survivor with Healed: How Cancer Gave Me a New Life.

After fighting cancer, she is now working on diverse projects, writing about her battle against cancer and inspiring people with her motivational talks. The actress' next film is Prasthanam, in which she will playing Sanjay Dutt's on-screen wife.

"I am kicked about the changing roles and times in cinema. I will take on something challenging and new," she said.