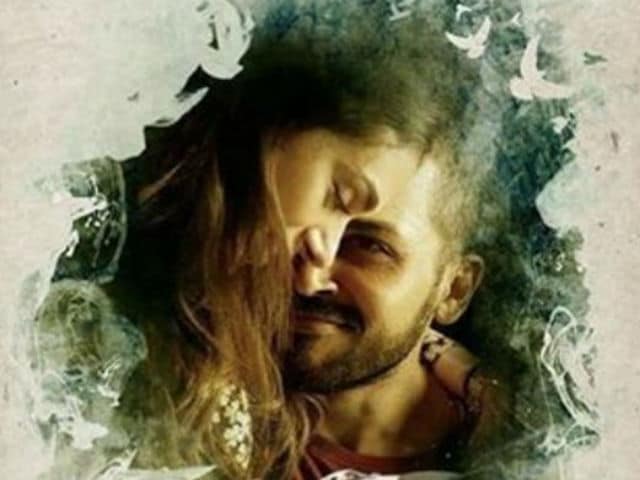 Chennai: The first schedule of filmmaker Mani Ratnam's Tamil romantic drama Kaatru Veliyidai, which was being shot in Ooty over the last few weeks, has been successfully completed and the makers are planning to shoot in Kashmir next.

"On Sunday, the Ooty schedule was wrapped up. The team will take a short break and then head to Kashmir next. In Kashmir, the team plans to shoot a song and a few important scenes," a source from the film's unit told IANS.

Starring Karthi and Aditi Rao Hydari in the leads, the film has music by A R Rahman.