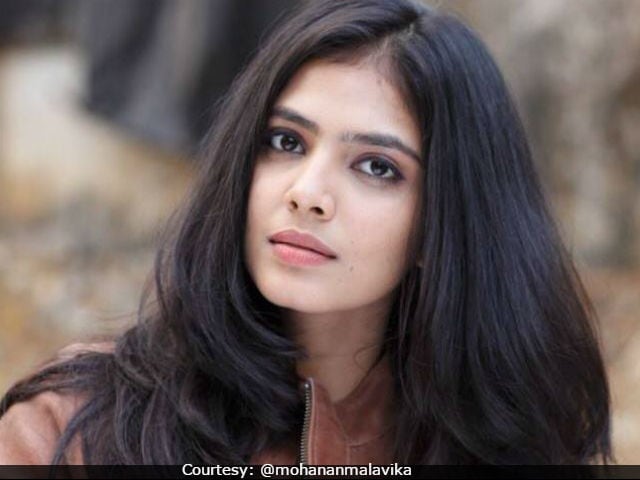 New Delhi: Malayalam theatre actor Malavika Mohanan has bagged the lead role in Iranian auteur Majid Majidi's India-set film Beyond The Clouds, reported news agency IANS. The shooting of the film began last week in Mumbai. "Malavika is on board for the film and Mr Majidi has already begun shooting," IANS quoted a spokesperson from the film's unit as saying. The Indo-Iranian film also marks the debut of Shahid Kapoor's half-brother Ishaan Khattar. Daughter of renowned cinematographer K.U. Mohanan, Malavika was considered to be apt for the character in the tale of human relationships, IANS reported. The plot of Majid Majidi's Beyond The Clouds focusses on a brother-sister relationship.

"Majid Majidi found his leading lady in Malavika as he was looking for a face, that could fit the character," IANS quoted a source from the film's unit as saying.

Mr Majidi is best known for his films like Children of Heaven, The Color of Paradise and Baran. Ishaan started shooting for the film last month while Malavika has just joined the cast. Apart from them, the film will also star National Award-winning filmmaker Goutam Ghose. Goutam has previously appeared in Srijit Mukherjee's movies Baishe Srabon and Chotushkone.

Promoted
Listen to the latest songs, only on JioSaavn.com
The first look poster Beyond The Clouds directed by Oscar-nominated filmmaker Majid Majidi was released at the recent 67th Berlin International Film Festival.

Beauty And The Beast Controversy: 'Lots Of Gay Sex In This Cartoon,' Jokes Ewan McGregor