Earlier this month, the makers had released the title track of Malang and two other songs, namely Chal Ghar Chalein and Humraah 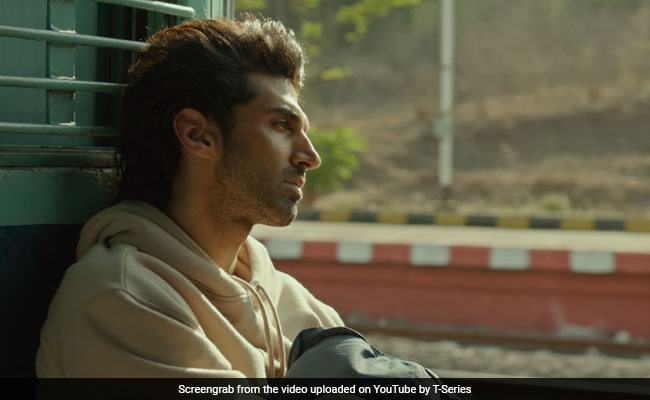 Malang's new song Phir Na Milen Kabhi released on Tuesday. The video features Aditya Roy Kapur and Disha Patani in a sequence of separation from the film Malang. The soulful song opens with Aditya Roy Kapur who bids goodbye to Disha Patani while she is asleep. Moments later, Disha wakes up to a note that Aditya left behind. The song Phir Na Milen Kabhi is about heartbreak as Aditya boards a train and reminisces the time spent with Disha. The track has been sung by Ankit Tiwari and the lyrics has been penned down by Prince Dubey.

Here's what Disha Patani and Aditya Roy Kapur posted on their Instagram accounts:

Phir Na Milen Kabhi is the fourth track of Malang. Earlier this month, the makers had released the title track of Malang and two other songs - Chal Ghar Chalein and Humraah.

Malang is a romantic-thriller directed by Mohit Suri and jointly produced by Luv Ranjan, Bhushan Kumar, Krishan Kumar, Ankur Garg and Jay Shewakraman. The movie features Anil Kapoor as a cop. Meanwhile, Aditya Roy Kapur and Disha Patani are onscreen couple. Kunal Kemmu, who also stars in the film, plays a pivotal role. Malang is slated to release on February 7.