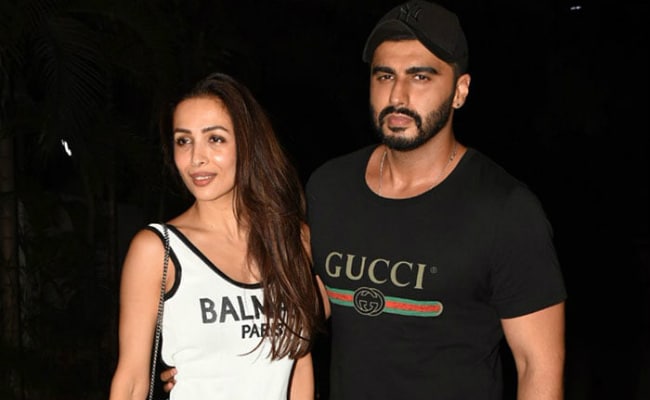 Malaika and Arjun in Mumbai

Malaika Arora and Arjun Kapoor, who rarely exchange comments on Instagram, were spotted doing just that recently. The India's Most Wanted star had Instagrammed a "Wednesday Wisdom" post with the caption: "Smile... because it's easier not to... Smile... because they expect u not to... Smile... because there are more reasons to than not to... Just smile," and we spotted Malaika saying: "Keep smiling always." Aww. Arjun and Malaika's Instagram exchange happened a day after the 33-year-old actor was trolled for "double standards", citing his age difference with rumoured girlfriend Malaika. Take a look at Arjun's post and then Malaika's comment here: 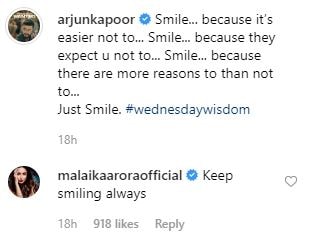 Previously, Arjun commented on a photoshoot shot of Malaika saying: "Royal mesh" and was also spotted face-palming on the actress' Monday motivation post. 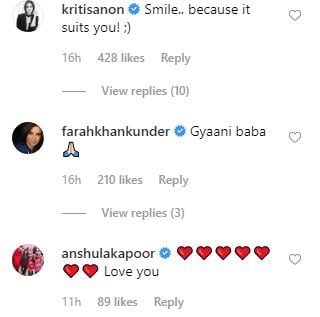 Divas! Kickstart your week with a high and beat those Monday blues with exciting yoga sessions at just Rs. 2500 for 5 sessions! Please log onto www.divayoga.com to register now! And guess what, these 5 sessions are valid for an entire year. You can use them until December 2019! And there is also a surprise from me in January for all those who register today! Hurry up! @thedivayoga @sarvesh_shashi 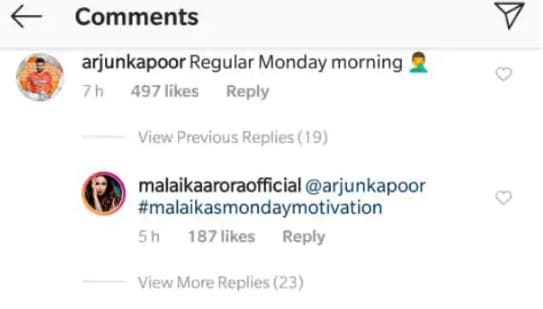 Arjun and Malaika appeared to make their relationship official attending multiple screenings of India's Most Wanted together. Arjun, who has always been patient with the paparazzi during his outing with Malaika, told Filmfare in an interview recently: "We've come out because we feel the media has given us dignity. There's a certain understanding the media has... they've been respectful, kind, honest and decent about it. That is why I felt comfortable." However, they have denied reports of an impending wedding with Arjun clarifying: "There is no reason for me to hide it," reported PTI.

On Wednesday, Varun Dhawan tweeted: "AK has a big heart, like I always say," in a response to a troll who attempted to troll Arjun about his rapport with Malaika and but later deleted it and issued an apology.