Majili Movie Review: Naga Chaitanya struggling to find his true bearings as an actor, discovers an inner core of strength with the film 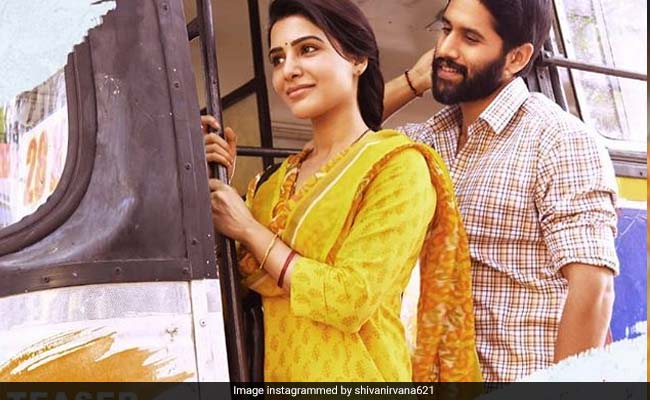 There is a sense of tragic continuity, a resigned acceptance of fate, if you will, in the way the tangle within the love triangle plays itself out in Majili. The Telugu film about losing love and finding faith is a lengthy and fairly satisfying ode to the human heart and its vagaries.

First off, young Naga Chaitanya struggling to find his true bearings as an actor, discovers an inner core of strength in playing a deeply flawed character. Naga Chaitanya's Poorna is a loser. He has failed in love, failed in his career and he would be a big flop as a husband had he not found a woman so patient and determined, she embodies the stoicism of the 'pati-vrata' Sati in a remarkably contemporary avatar. 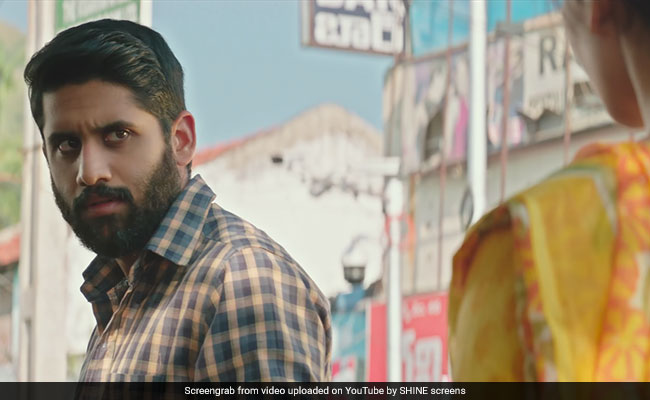 Samantha's Sravani almost brings her fatally damaged husband back from the dead.

That the real-life wife and husband play this troubled couple is a stroke of irony that gives Majili its added tinge and texture of intrigue and poignancy. 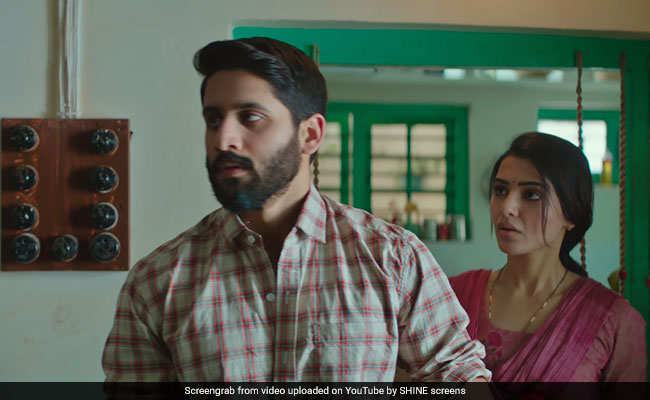 Both Samantha (already a proven actor of merit) and Naga Chaitanya immerse themselves so deeply into their characters that it almost seems like they are determined to take this screen marriage into places that their own marriage would hopefully never go into. 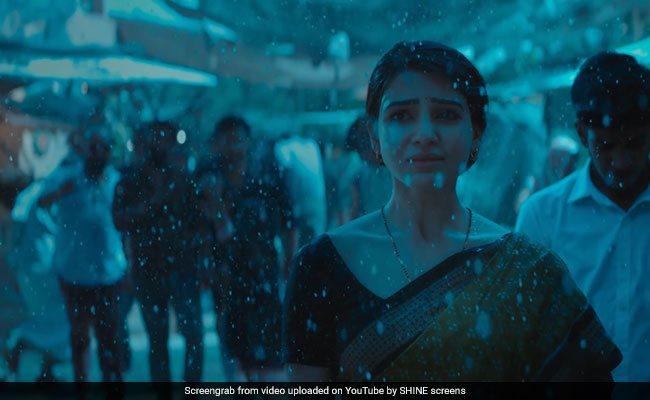 The brooding intensity and the bleeding anguish of a marriage that's held together by a thread (sacred or otherwise) comes across with a contemplative resplendence in the plot. The silent moments between the couple, the unspoken recrimination reminded of Ajay Devgn and Aishwarya Rai Bachchan in Sanjay Leela Bhansali's Hum Dil De Chuke Sanam and Mani Ratnam's Mouna Ragam.

The film's centrifugal force lies in the "discomfort" level in the married couple's life. Director Shiva Nirvana weaves the threads of a fragile marriage of inconvenience beautifully into the narrative giving the lead pair ample space to build on their relationship.

Interestingly the hero's "past", a feisty free-spirited bird named Anshu as played by an impressively confident Divyansha Kaushik, provides a lucid background to Poorna's troubled present.

Seamless in its emotional velocity, Majili neatly weaves together the fluctuating fortunes of three messy lives. There is nothing here that we haven't seen before. But then, who said life is all about constantly finding new experiences? Exploring the inner spaces of the man-woman mythology, Majili hits on a narrative that's moving and rewarding.

(Except for the headline, this story has not been edited by NDTV staff and is published from a syndicated feed.)
Comments
majili movie reviewsamantha ruth prabhunaga chaitanya