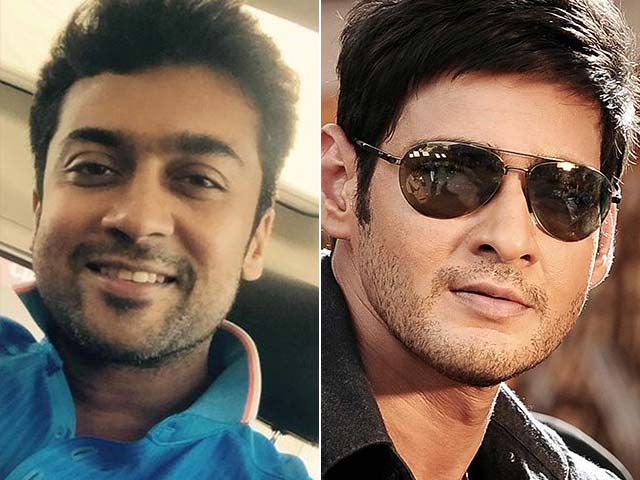 "Director Vikram Kumar had originally approached Mahesh with the script. He read it and really liked the first half. However, he was not happy with the second half and hence, turned down the offer, which eventually was lapped up by Suriya," the source told IANS.

Going by the two first posters of 24, Suriya will be seen in two contrasting roles, that of an assassin and a scientist. (Also Read: 24 Posters: Suriya Stars as an Assassin in One, Scientist in Other)

"Suriya will be playing an elder brother and younger brother. He will also be seen as the son of the elder brother," the source said.

The movie which also stars Samantha Ruth Prabhu and Nithya Menen, is reportedly based on the concept of time travelling.

The film has music by A R Rahman and it's slated to release in summer 2016.