Mahesh Babu To Star In SS Rajamouli's Film. This Is Not A Drill

Mahesh Babu and SS Rajamouli have been trending on Twitter incessantly 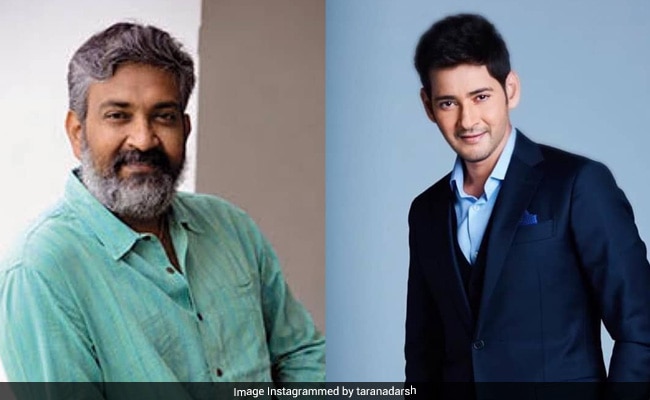 We have good news for all the Mahesh Babu fans out there. The actor 44-year-old actor has signed his next project. Yes, you read that right. BTW, did we mention that he has signed his next project with Baahubali director SS Rajamouli? On Saturday, Mahesh Babu and SS Rajamouli started trending incessantly, after Bollywood trade analyst Taran Adarsh made the big announcement. Taran Adarsh tweeted: "Big News... Telugu superstar Mahesh Babu and director SS Rajamouli to collaborate. Mahesh will star in Rajamouli's next directorial, after RRR." In his tweet, Taran Adsrsh also stated that the film will be produced by KL Narayana and it will go on floors in 2022.

BIGGG NEWS... #Telugu superstar #MaheshBabu and director #SSRajamouli to collaborate... #Mahesh will star in #Rajamouli's next directorial, after #RRR... Produced by KL Narayana... Will go on floors in 2022. pic.twitter.com/DhgUlqaKCz

Meanwhile, SS Rajamouli's forthcoming project is RRR, which stars Ram Charan and Jr NTR, along with Alia Bhatt and Ajay Devgn. The film went on floors in November 2018 in Hyderabad film is set in the 1920's. It is a "fictitious story based on two legendary freedom fighters - Alluri Seetharamaraju and Komaram Bheem."

RRR is SS Rajamouli's first project after Baahubali 2: The Conclusion, which was a massive success. The film will release across the globe in Hindi, Tamil, Telugu and Malayalam simultaneously.