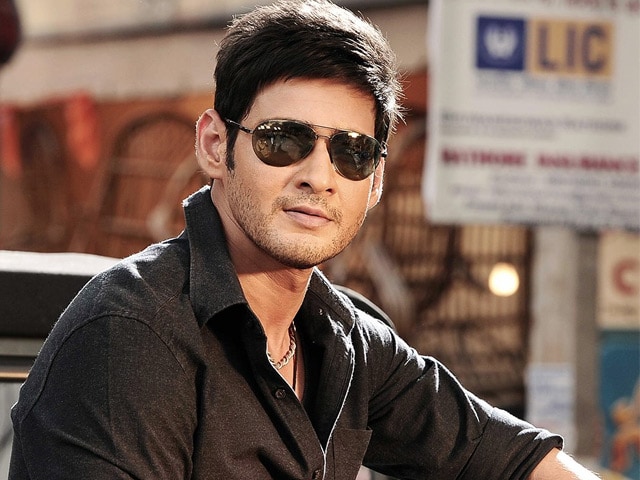 This image was posted on Twitter by Mahesh Babu

Hyderabad: Superstar Mahesh Babu said that he really liked recent Tamil blockbuster Kaththi, but shared that he's not starring in the film's remake.

"I really liked Kaththi, and I think it has to be Vijay's best film in recent times. But I'm not doing its remake. I usually prefer not to work in remakes," he said.

Promoted
Listen to the latest songs, only on JioSaavn.com
He was speaking at the fundraiser event Memu Saitham, which is organised for the victims of cyclone victims in Andhra Pradesh.

Answering questions from actress Samantha Ruth Prabhu in a candid Q and A session, Mahesh also spoke about success, failure, his relationship with his directors, and his wife Namrata Shirodkar.