Besides exempting the film, Chief Ministers Kamal Nath and Bhupesh Baghel have sought to promote it in MP and Chhattisgarh 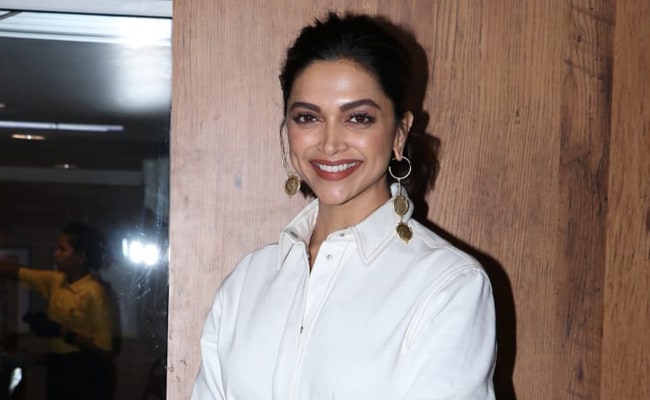 A day after exempting Chhapaak from entertainment tax, the Madhya Pradesh government kept the political pot boiling by announcing on Friday to honour actor Deepika Padukone during the International Indian Film Academy Awards (IIFA Awards). The awards ceremony is to be hosted by the state for the first time since inception in 2000. Capital Bhopal and the state commercial hub Indore will be venues for the awards ceremony in March. Chhapaak was released on Friday, but it is being talked about more for political reasons than for the serious social message it has handed. The BJP supporters who were eulogising the actor for her courage to play the role of acid-scarred heroine are suddenly seeing her as a vamp.

Deepika Padukone had gone to the JNU in Delhi and showed her support to the students protesting against violence there. She met students of diverse political hues and did not speak a word. Each party amplified her silence to suit its convenience and the film got mired in controversy.

While the movie is being opposed in BJP-ruled states, Congress-ruled states are seen not just standing by the film and its makers but are also promoting it. Besides exempting the film, Chief Ministers Kamal Nath and Bhupesh Baghel have sought to promote it in Madhya Pradesh and Chhattisgarh. In Chhattisgarh, Health Minister T.S. Singhdev said he would watch the film. The Samajwadi Party has supported Chhapaak in Uttar Pradesh and the party has booked an entire cinema hall for its workers.

The BJP's change in stand was quite drastic. After Deepika's visit to the JNU, her promotional video for Ministry of Skill Development has been dropped. The Narendra Modi government has clarified though that there is no relation between the two.

State Public Relations Minister P.C. Sharma announced the plan to honour Deepika after the Chief Minister's approval. About the IIFA awards, Sharma said the event to be organised at a cost of of about Rs 700 crore and it will be telecast in 90 countries. Instituted in 2000, the ceremony is held in different countries around the world every year with its 2019 edition being hosted in Mumbai on September 18. He said the government hopes the event will promote tourism in the state.

Kamal Nath tweeted: "Deepika Padukone's film Chhapaak is based on a woman's story of self-confidence, struggle, hope, and passion to live with that suffering, sends a positive message about acid-affected women in society."

Chhattisgarh Chief Minister Baghel tweeted: "The film depicts such heinous crimes like acid attack on women in society and raises awareness. People should watch it with families."