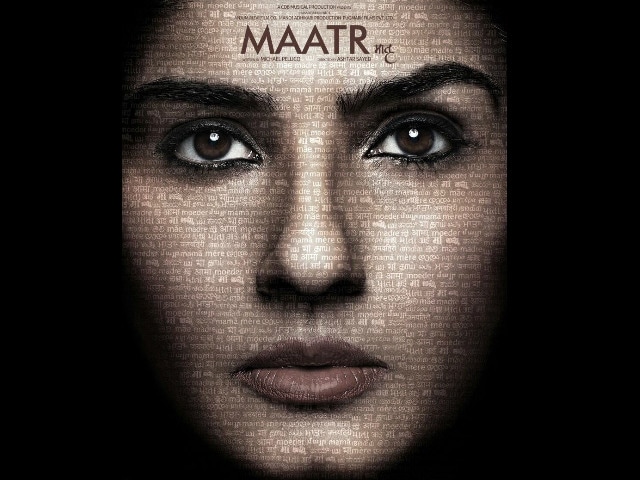 New Delhi: The first teaser of actress Raveena Tandon's upcoming film Maatr released on Thursday evening and is taking the internet by storm. Actress Dia Mirza, who also shared the teaser of Raveena Tandon's film, wrote on Twitter: "This is looking fierce!" The teaser is a short and compact one with interesting phrases like "Justice or justify?" featuring in bold white letters against a black background. The 46-second-long teaser will have you hooked as it constantly flashes stereotypical, sexist beliefs like "Boys are boys, they make mistakes" and "We should stop our women from wearing jeans." Soon, the words - power, money, control, politics, discrimination, inequality, lawlessness, assault, harassment - appear on screen in constant succession, only to stop at a climactic one - "Injustice."

Enters Raveena Tandon with a fierce and intense expression and her message is "When justice is denied, it's time to rise."


Earlier this week, interest about the film was piqued with the first poster of the film, which was revealed by trade analyst Taran Adarsh.