Zoya Akhtar, one of the four directors of Lust Stories, says the film will 'defy taboo' 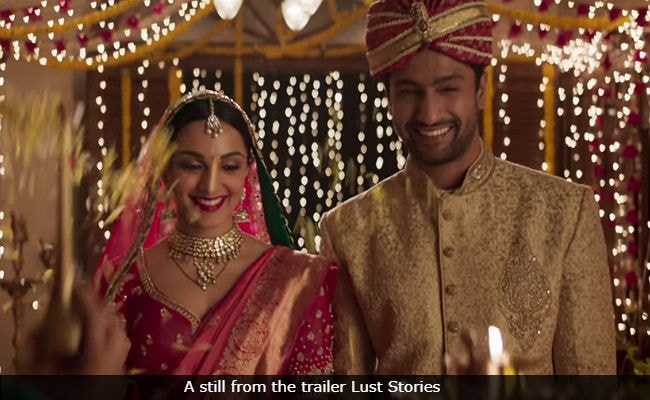 At the trailer launch of Lust Stories, directors Karan Johar and Zoya Akhtar spoke about their respective films and about Lust Stories, explaining how it defies taboos. Zoya Akhtar said, "In terms of lust, some people have depicted beautifully and some people are just crass. It has been in our films. People are now being more open," news agency IANS quoted her as saying.

Karan Johar, on the other hand believes that the term 'lust' has been misused. He said, "One has not shown lust sensitively. Both love and lust and co-exist. But many times it has had bad influence on society. We are responsible bunch of filmmakers. We have used it in a right way. Lust cannot always be gauged by negativity; it is a bona-fide emotion," he said..

Promoted
Listen to the latest songs, only on JioSaavn.com
Lust Stories will be produced by Ronnie Screwvala and Ashi Dua and it will release on Netflix on June 15.