LoveYatri Movie Review Stay away from these yatris. It is hard to feel any love for this pair of clueless lovebirds. 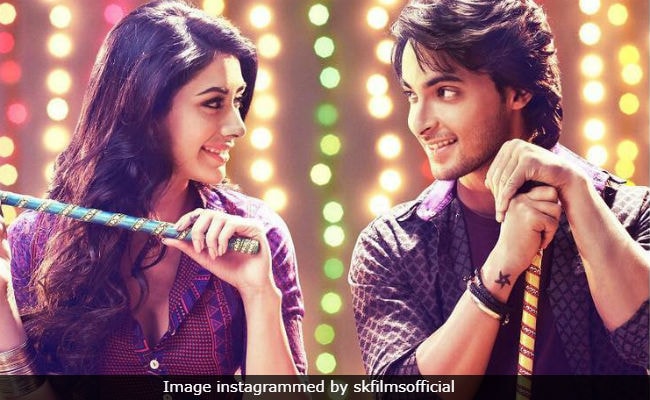 Does love really make the world go around? LoveYatri definitely doesn't. Peddling the corny theory that Indians have been taught how to fall in love by the likes of Yash Chopra, Sooraj Barjatya and the three Bollywood Khans - yes, one character actually says that to another in a London pub of all places - this film is a litany of dour cliches. When the chips are down for him, the hero is exhorted to emulate the male protagonists of Qayamat Se Qayamat Tak, Veer-Zaara and Tere Naam and fight tooth and nail for the woman he loves. Go, get the girl, revellers in the aforementioned bar roar in unison. The guy is re-energised. No wonder everything that the besotted young man does or says from here on, and at several other points of the film, is insufferably vacuous.

When he espies the heroine for the first time on a Vadodara Garba ground on the opening day of Navratri, he levitates and then falls to the ground with a thud, a metaphoric case of reality interrupting a reverie. This mirrors the fate of the film to a great extent with the only difference being that LoveYatri, weighed down by a lack of fresh ideas, never actually gets off the ground. Riding a rudimentary screenplay and hobbled by wet-behind-the-ears actors navigating very slippery ground, it limps and lurches from one inanity to another. A Bollywood film about young love has rarely been this dreary and unappetizing.

Sweeping generalizations flow thick and fast in a film that also seeks to impress upon us, through the words of the male protagonist, that the Garba is the source of all dance forms known to mankind. For all the pop 'wisdom' that the film heaps upon us as it follows a young man hopelessly in love but unable to evoke any empathy from the audience, LoveYatri is the equivalent of a one-way ticket to disaster. 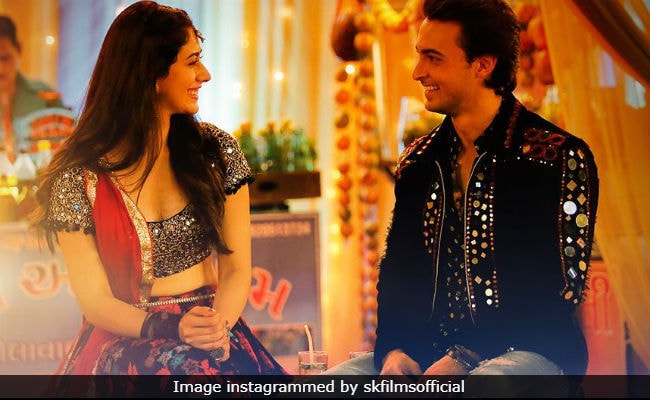 The debut vehicle of star aspirants Aayush Sharma and Warina Hussain as well as director Abhiraj K. Minawala is a film without a story, a journey without a map. It is well known that Bollywood superstar Salman Khan has bankrolled the project to launch the career of his brother-in-law. He would have done his young protege an infinitely bigger favour had he invested some money on a genuine screenplay rather than on a wafer-thin mish-mash celebrating love in the time of Navratri in apano Gujarat.

The two enthusiastic lead actors are plagued by the same drawback: they are armed with no more than an expression and a half. Aayush Sharma wears a perpetual smile to boot while Warina Hussain wallows in wide-eyed wonder. The limited acting skills at the disposal of the two first-timers are stretched thin over a 140-minute drama that opens in Baroda and winds up in London without inching anywhere close to its destination.

The hero of LoveYatri is a Garba coach who has no interest in academic pursuits. The guy is called Susu, an abbreviation of Sushrut. Yes, that is indeed his name! His lack of ambition, held up as a sign of his free-spirited nature, is contrasted with the career-oriented ways of the heroine Manisha/Michelle, a London girl on the verge of entering the portals of the British capital's most prestigious B-school and then landing an 85,000-pound-a-year financial sector job.

She arrives in Vadodara during Navratri, her father Sameer Patel (Ronit Roy), the owner of a laundry chain, in tow. Boy and girl meet and fall in love. When the stuffy laundry man discovers what the two youngsters are up to, he puts his foot down. He takes Susu to the top of a stuck Ferris wheel to show him the extent of the heaven-and-earth class difference between him and the girl he is smitten by. A world separates my super-ambitious daughter from the drifter that you are, so leave Michelle alone, the dad thunders. The heart-broken boy goes into a tizzy. 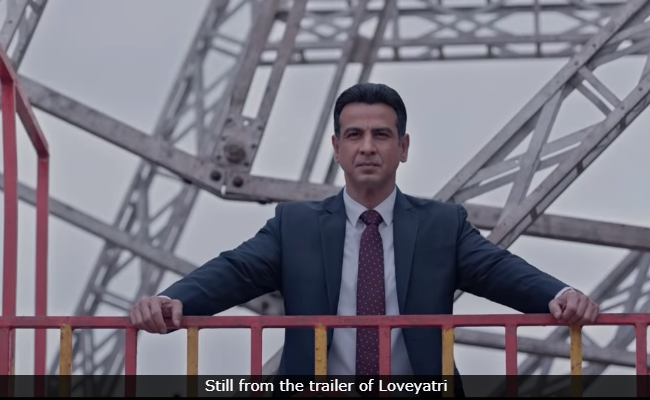 Susu himself hastens the separation by making a nuisance of himself when Michelle takes him and his two friends, Negative and Rocket, out for a meal at a high-end restaurant. The girl stomps off in a huff and catches the next flight out of India. End of first half.

Post-intermission, a contrite Susu, in the company of his maternal uncle Rasik (Ram Kapoor), a Garba singer, is on the plane to the UK. The rest of the film is focused on the hero's mission to get the estranged girl back into his life despite the knowledge that she has a British boyfriend. 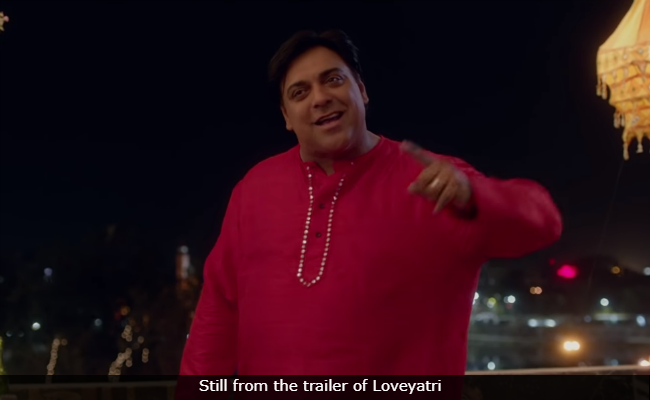 At one point in the second half, the hero reflects what the audience begins to feel 15 minutes into the film. "Sab kuch is wrong... Iss mein se kuch bhi nahin hona chahiye tha (Everything is wrong, none of this should have happened)," he says after enumerating all that has transpired between him and Michelle. If only the realization had dawned upon the makers of LoveYatri before they embarked upon the project, we would have been spared the pain of sitting through it.

Now you know. Stay away from these yatris. It is hard to feel any love for this pair of clueless lovebirds.