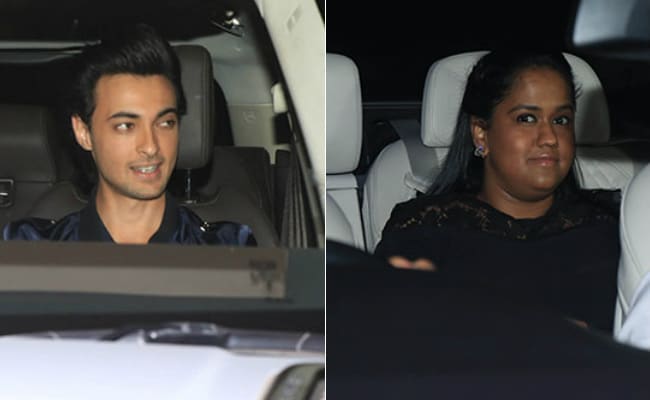 Aayush and Arpita at LoveYatri screening

A special screening of Aayush Sharma and Warina Hussain's LoveYatri was held in Mumbai on Thursday, which was attended by Aayush's parents and some members of Arpita's khandaan. Arpita's sister Alvira Khan was photographed in her car while Sohail Khan's wife Seema Khan drove in with Sanjay Kapoor's wife Maheep Kapoor. Anil Kapoor was also invited to the screening and joining him at the theatre was his Armaan co-star Preity Zinta, who was also spotted at Krishna Raj Kapoor's prayer meet earlier in the evening. Other guests who joined Aayush for an early screening of his film included Suniel Shetty and filmmaker David Dhawan and his wife Karuna. Aayush Sharma just made his Bollywood debut with LoveYatri, which hit screens today. It also marks Warina Hussain's debut project. 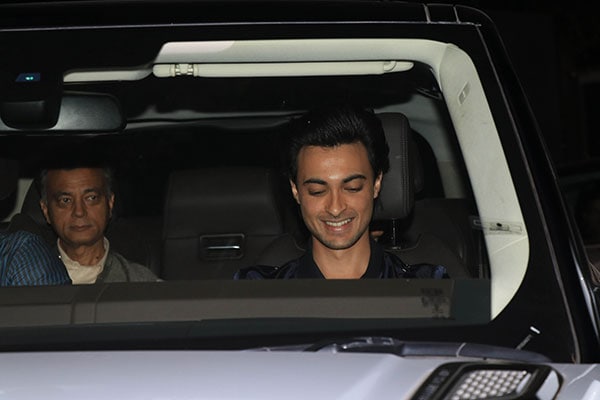 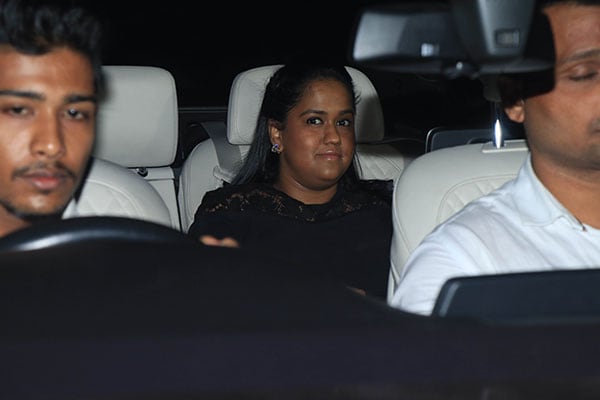 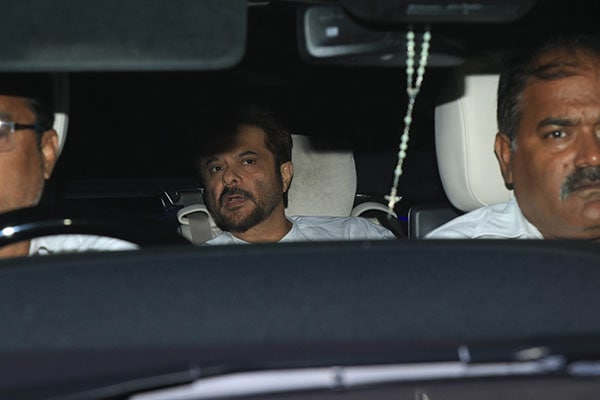 Anil Kapoor was also there 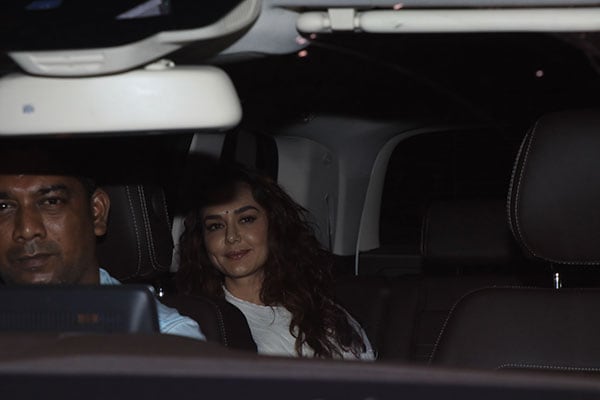 Here's a look at the khandaan: 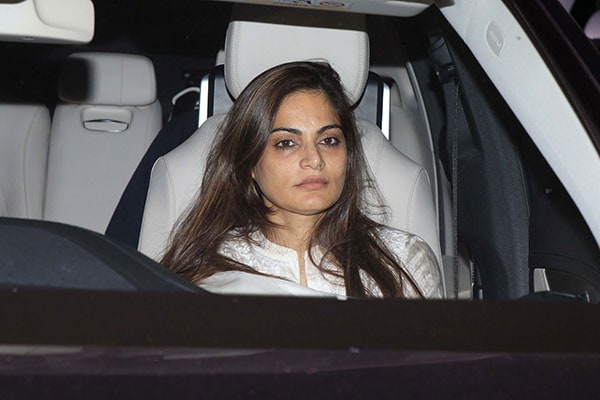 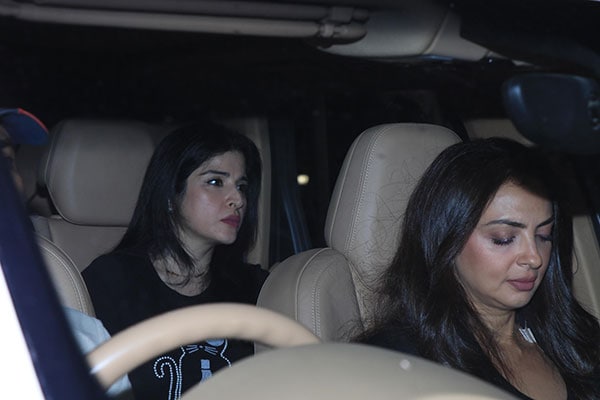 So did Seema Khan and Maheep Kapoor

Salman Khan launched Warina Hussain and Aayush Sharma in Bollywood with LoveYatri, which is produced by SK Films. The newbies have already received shout-outs from filmmaker Karan Johar, who tweeted an encouraging review of the duo and their first film: "A breezy delightful and full of pyaar wala love story that makes you want to dance Garba style in abandon! LoveYatri introduces two wonderful debutantes Aayush and Warina! Both confident and so assured! Aayush is such a bundle of energy! And what a dancer! Watch it!"

A breezy delightful and full of pyaar wala love story that makes you want to dance garba style in abandon! #LoveYatri introduces two wonderful debutants @aaysharma and #warina! Both confident and so assured! Aayush is such a bundle of energy !!!! And what a dancer! Watch it!!!!!

Aayush Sharma, who married Salman's sister Arpita in 2014, had earlier told news agency IANS that he always wanted to begin his career in films with a Bollywood romance but he also has action in mind: "Being part of romantic films excites me. I always wanted to start off as a romantic actor. When I was growing up, I used to see actors going on mountains and doing romantic songs. I always wanted to do that but slowly, I would love to venture into action as well."

Directed by Abhiraj Minawala, LoveYatri's jukebox is already a hit with the masses. Now, the wait is to see how the film fares at the box office. All the best, Aayush and Warina!