Loveratri: Why Salman Khan Was 'Pissed Off' With Brother-In-Law Aayush Sharma Before The Film 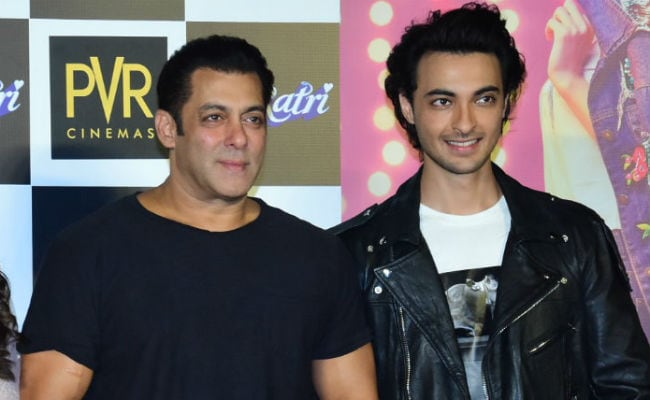 Superstar Salman Khan, who is launching brother-in-law Aayush Sharma (Arpita's husband) in Bollywood with Loveratri, told the press on Monday that the debutant actor had 'pissed him off' as he rejected around 10 scripts before signing this film. "When Abhiraj Minawala (director) and Aayush Sharma heard the story, they agreed to do the film. Before that, I was getting kind of pissed off with him (Aayush) because I sent him about 9-10 scripts but he didn't like those," Salman Khan said, reports news agency IANS. In Loveratri, Aayush stars opposite Warina Hussain, who is also making her debut in the industry with the film. 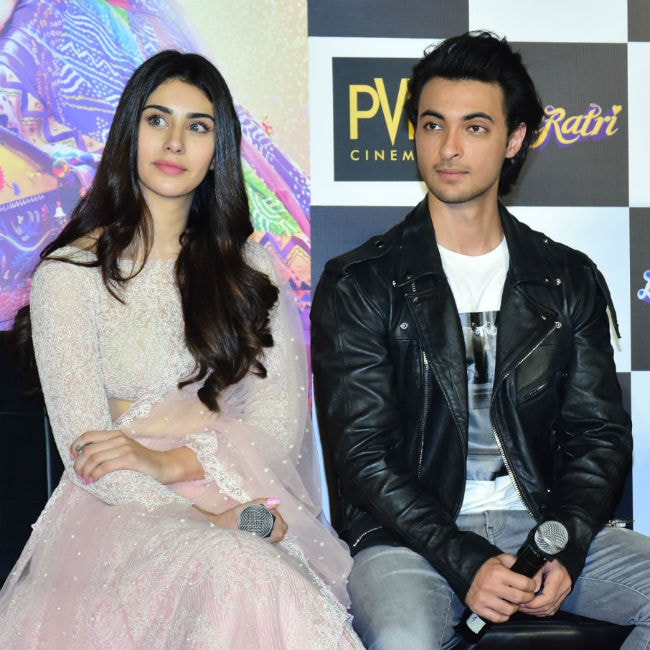 Loveratri is set during Navratri in Gujarat. Aayush plays a garba teacher from Baroda, who falls in love with Warina, who visits the town during the festival. Apart from Gujarat, the film has been extensively shot in London.

"This film has nice love story of a local boy and an NRI girl in a festive backdrop," IANS quoted Salman Khan as saying.

Asked about why he produced Loveratri, Salman said, "Love is supreme and ultimate. You love your family, girlfriend, wife, brother, sister and friends, and sometimes we fight with them. But during festival times or at a time when the person needs you emotionally or in bad times like illness or accident, everyone comes back and stands together and forgets all the enmity. That's how I thought of making a film with festive background."

Loveratri trailer was launched in Mumbai and Delhi, respectively by Salman. Aayush was accompanied by Arpita and son Ahil to both the events. 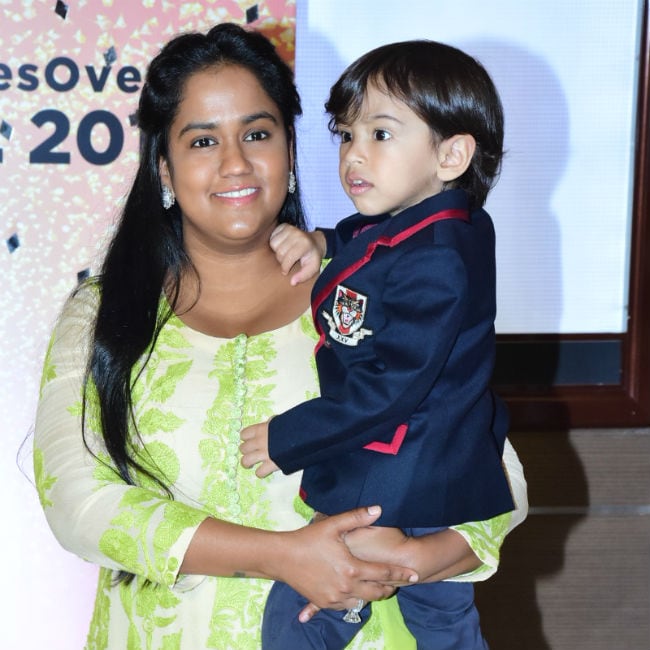 Loveratri hits the screens on October 5.