"Love You": Alia Bhatt's Special Wish For Neetu Kapoor Is As Sweet As Birthday Cake

For her birthday greeting to Neetu Kapoor, Alia picked a throwback photo from one of their past family gatherings For her birthday greeting to Neetu Kapoor, Alia picked a throwback photo from one of their past family gatherings, which also stars Ranbir, Riddhima and her daughter Samara. Here, take a look: 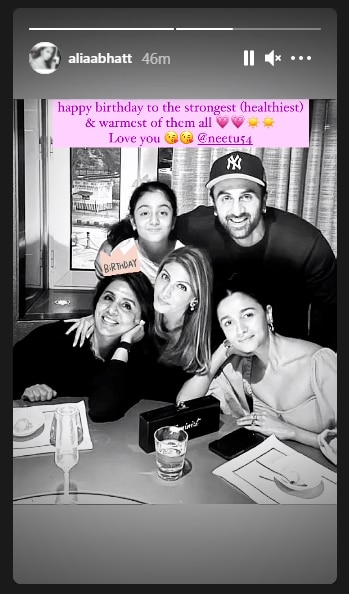 At Neetu Kapoor's birthday party last night, Alia Bhatt was Ranbir Kapoor's plus one. In photos shared by Riddhima, Alia can be seen hanging out with members of the Kapoor family - apart from Riddhima and Ranbir, the fam-jam was also attended by Kareena Kapoor, Karisma Kapoor, her daughter Samiera Kapoor, and Kareena and Karisma's parents Babita and Randhir Kapoor. Riddhima's husband Bharat Sahni, their daughter Samara. Ranbir's cousin Armaan Jain and his wife Anissa Malhotra were also there. 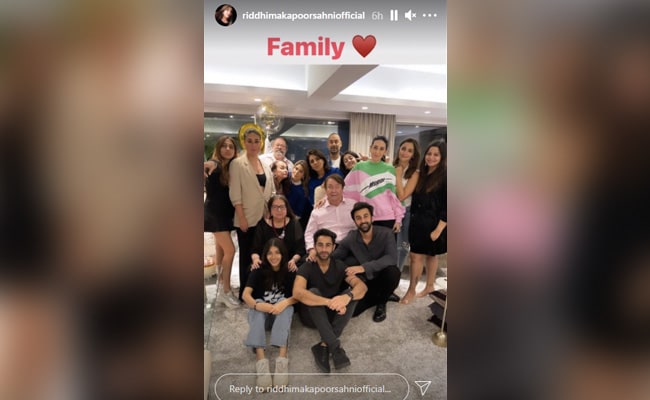 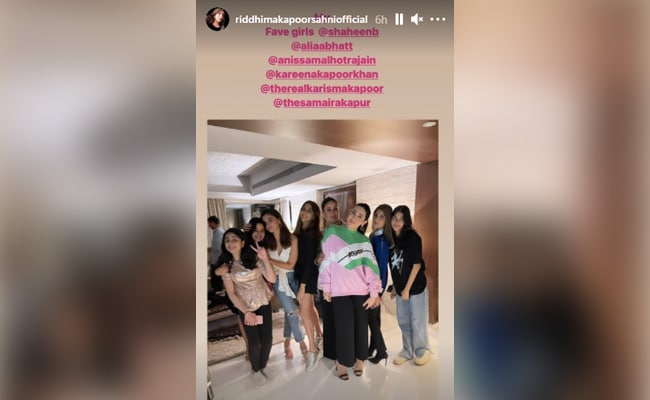