Lisa Haydon May Have Just Announced Her Engagement 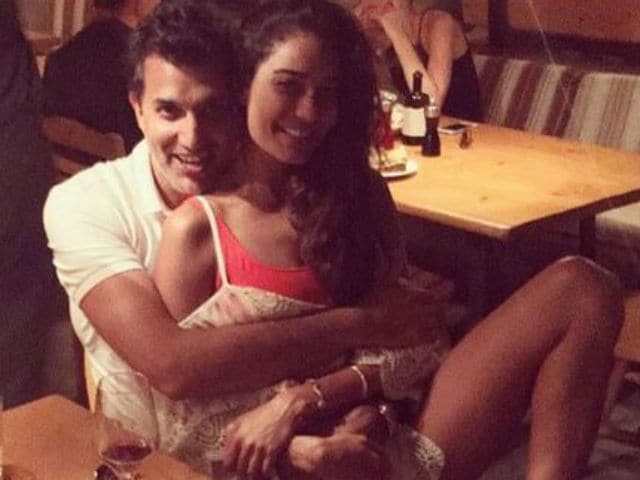 This image was posted on Instagram by Lisa Haydon

New Delhi: Lisa Haydon's Instagram account is the stuff of dreams and her latest post is particularly dreamy. Lisa, 30, has made a big announcement - she's engaged, people, or engaged to be engaged, at least.

In what looks like a cryptic wedding announcement, Lisa posted a photograph of herself kissing beau Dino Lalwani with the words "gonna marry him," along with the image of a small ring.

We didn't see a ring on her finger and no other details are available. Hence, an official confirmation from the The Shaukeens actress is still awaited.

Promoted
Listen to the latest songs, only on JioSaavn.com
Lisa has reportedly been dating Dino, son of Pakistan-born British entrepreneur Gullu Lalwani, for over a year and we've followed their romantic escapades together from the get-go. The two seem very much in love, according to Lisa's Instagram. They've been holidaying around the world, recently visiting Greece.

Lisa Haydon, a model and actress, is best-known for her work in the Kangana Ranaut film Queen. She will next be seen in Karan Johar's Ae Dil Hai Mushkil and Ajay Devgn starrer Baadshaho.