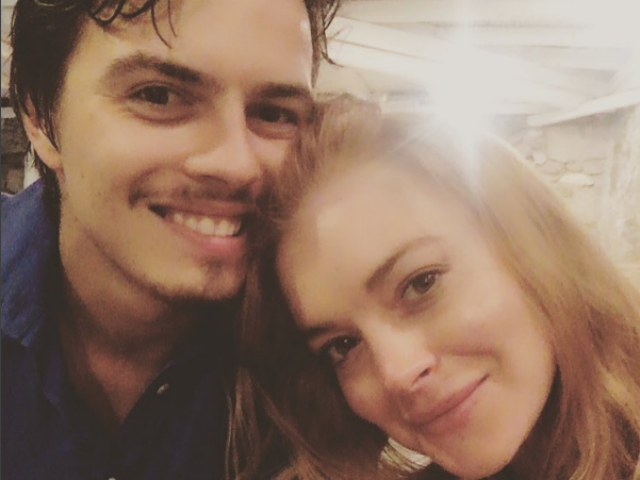 This image was posted on Instagram by Lindsay Lohan

The actress is seen wearing the massive emerald sparkler on her right hand and another bling on the ring finger, in a new photo she shared on Instagram, reported Aceshowbiz.

The 30-year-old actress did not say anything about her accessories as she only added three heart emojis in the caption.

Lindsay got engaged to Egor earlier this year before calling it quits following a highly-publicised fight last month.