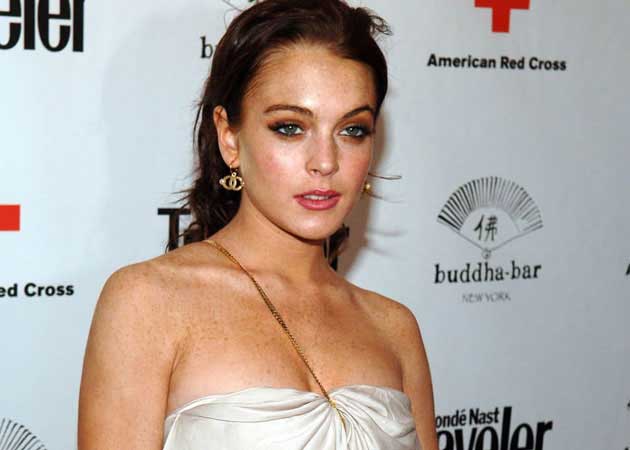 The 28-year-old will be part of a play called Speed-the-Plow, and will perform from Sep 24 till Nov 29 in London

Actress Lindsay Lohan is reportedly seeking hypnotherapy to help her quit smoking before she makes her West End theatre debut, later this month.

The 28-year-old will be part of a play called Speed-the-Plow, and will perform from Sep 24 till Nov 29 in London, reports femalefirst.co.uk. (Also Read: The story of Lindsay's miscarriage)

"Lindsay knows that all eyes will be on her and she's worried that if she really starts to crave nicotine when on stage, it'll put her off," a source was quoted by The Sun newspaper as saying.

Promoted
Listen to the latest songs, only on JioSaavn.com
"Some people may not believe in the powers of hypnosis or think it's all about swinging a watch about, but Lindsay is willing to try anything to make sure she's a hit," added the source.

Earlier this year, the Mean Girls star had documented her battle to get her career and life back on track in her self-titled reality TV series following her sixth stint in rehab last year.