"Life Goes On:" Minissha Lamba On Separation, Moving On And More

"Everyone is open to love, the dizziness, the craziness of love," said Minissha Lamba 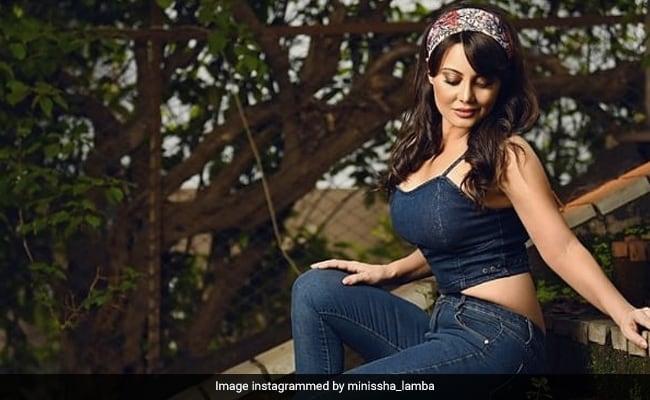 Actress Minissha Lamba, who announced her separation with Ryan Tham last year, in a recent interview with ETimes, talked about moving on, how she dealt with it and more. "Life goes on and the important thing is to be happy. If something is not working, part ways amicably. Today we have options for that; there is no stigma attached to separation," Minissha told ETimes. She added, "Everyone is open to love, the dizziness, the craziness of love. Which woman won't be open to love? She may have had a bad experience and she may say she doesn't want it but if it comes knocking on the door, she will break down the walls and let it in."

The actress married entrepreneur Ryan Tham in the year 2015 after dating for about 2 years. In an in ETimes interview last year, she said, "Ryan and I have parted ways amicably. The legal separation has been done." Minissha Lamba and Ryan Tham had reportedly started living separately in October 2018.

Minissha Lamba and Ryan Tham had a court wedding on July 6 in 2015. The couple later hosted a reception, with only close family and friends in attendance. A few years ago, she trended big time after she revealed that she switched careers to become a professional poker player.

Workouts Can Be Fun When You Are Sanya Malhotra. Here's Proof