The Lakme Fashion Week is officially underway and what better way to kick-start Day 1 than with Arjun Rampal and his rumoured girlfriend Gabriella Demetriades in the front row! The rumoured couple attended Rohit Bal's show and cheered for the celebrated designer on Wednesday. Seated together, Arjun and Gabriella were busy in discussion during the course of the show and also shared a few light moments. While Arjun was dressed casually for the event, the South African model was chic as ever in a white and cream combination, paired with a beige blazer. Arjun and Gabriella began making public appearances just a few months ago.

Photos of Arjun Rampal and his rumoured girlfriend Gabriella Demetriades from the Lakme Fashion Week are viral now. 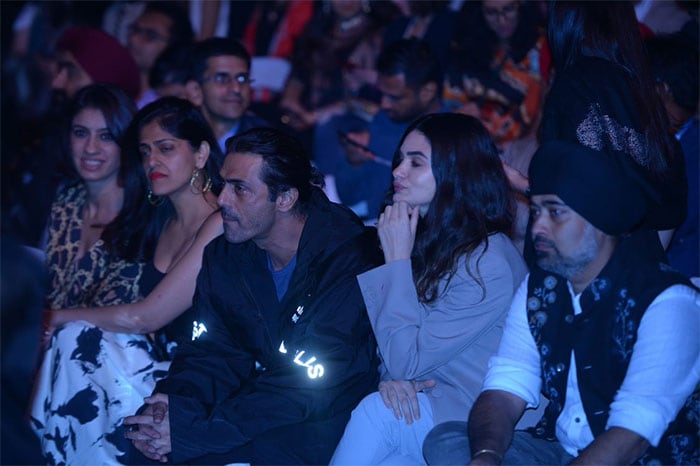 Arjun Rampal was earlier married to Mehr Jessia, who also attended the fashion gala on Wednesday but separately. Arjun and Gabriella reportedly met at an IPL party when the actor was still married to Mehr. They reportedly got in touch again after Arjun and Mehr's divorce. 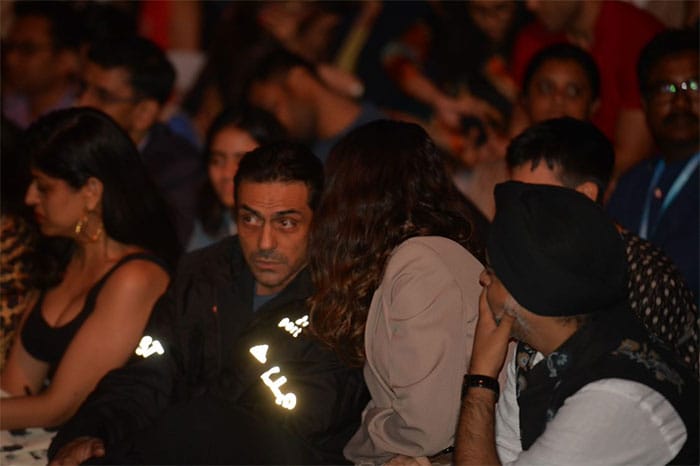 Meanwhile, the showstoppers for Rohit Bal's Kashmir-inspired collection were about eight women from the state, who worked on the designer's collection after being trained by Usha Silai team. "I want people to know that Kashmir may be war-torn, but the beauty of Kashmir will always be a part of a Kashmiri's life," he told IANS. 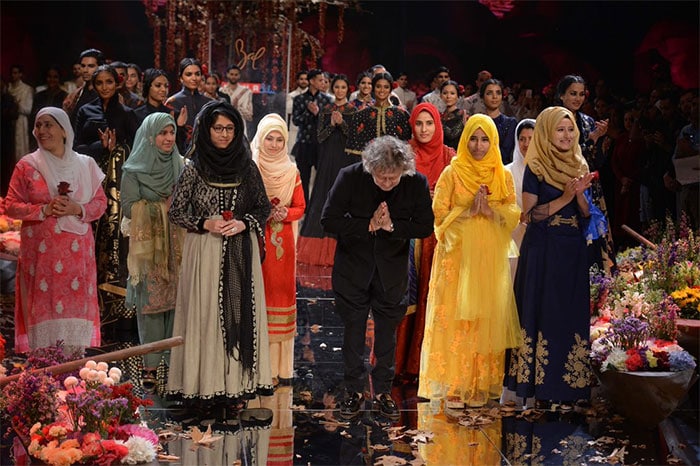 Rohit Bal with his showstoppers at the Lakme Fashion Week 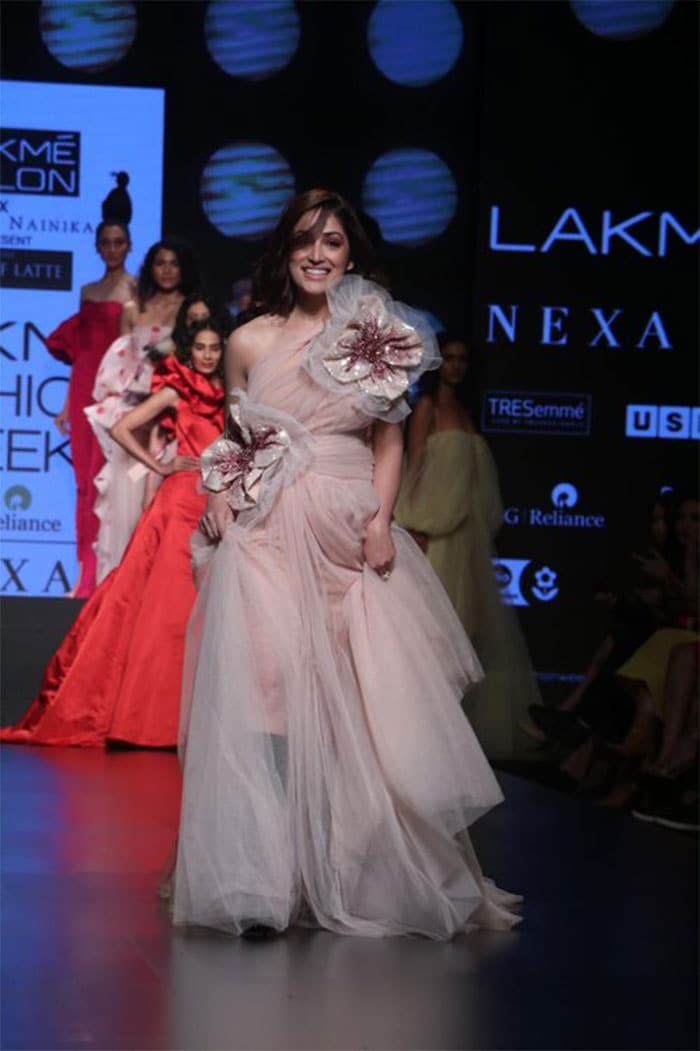 Yami Gautam walked the ramp for Gauri and Nainika More from the Lakme Fashion Week

The Lakme Fashion Week has indeed upped the fashion ante in Maximum City!