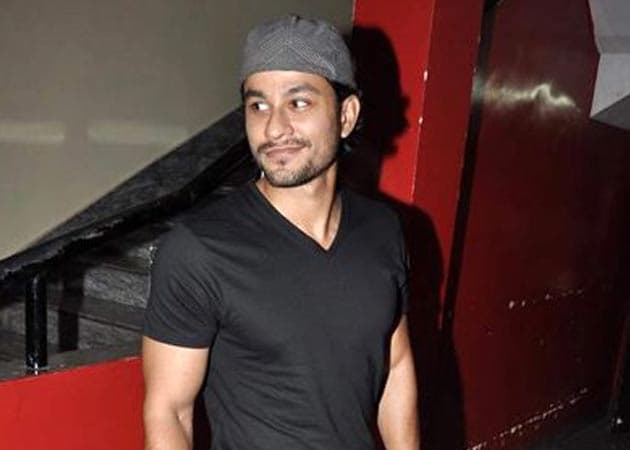 Kunal , who completed the shooting of the film last year, shared the news through his official handle on Twitter:

Happy and excited to announce the release of my film GUDDU KI GUN!! 30th october 2015. This one is a tickle monster more updates soon..

Kunal got married to his beau Soha Ali Khan earlier this year, and was last seen in the zombie comedy Go Goa Gone.