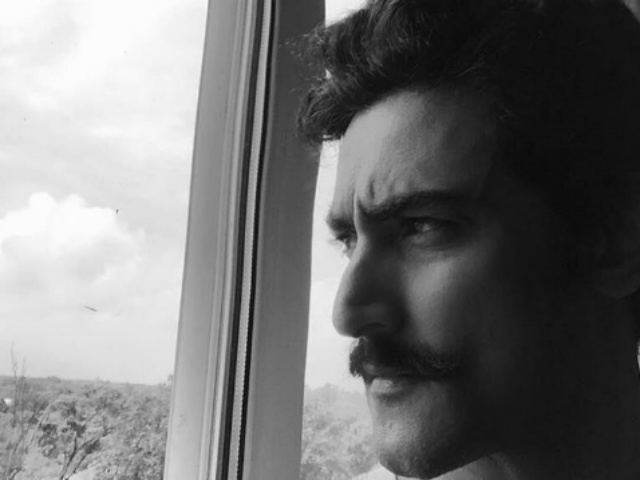 This image was posted on Instagram by Kunal Kapoor

New Delhi: Kunal Kapoor may have had only three releases in the last seven years but the actor says he did not want visibility at the cost of quality work.

The 38-year-old actor, whose first film was MF Hussain's Meenaxi and breakthrough role came with Rang De Basanti, said the feeling of working continuously was always there, but he did not get good roles.

"A desire to be out there working in films was always there, as that's what I am supposed to do. It's a bit of a catch-22 situation because as an actor you want to keep doing lots of work."

"Acting is something I enjoy incredibly, but having said that, I have had just three releases in the last seven years. You want to be there but again the choice is whether you want to do everything that comes your way or wait for the scripts that excite you. I choose to go with the latter," Kunal told PTI.

During his time away from screen, the actor tried his hands in theatre and writing, which he said kept him occupied and saved him from frustration. "Luckily, it has been a really productive time. I had a chance to do good theatre. I have been writing and had the chance to develop those ideas into scripts. I also co-founded a successful tech company. I think if I didn't have all these things around me it would have been incredibly frustrating."

Promoted
Listen to the latest songs, only on JioSaavn.com
"I always choose people who are incredibly passionate about what they are doing, because I am. For me, that is one of the deciding factors apart from my role. I had been on the sets where I turned up and the film didn't matter so much to others the way it did to me," he said.