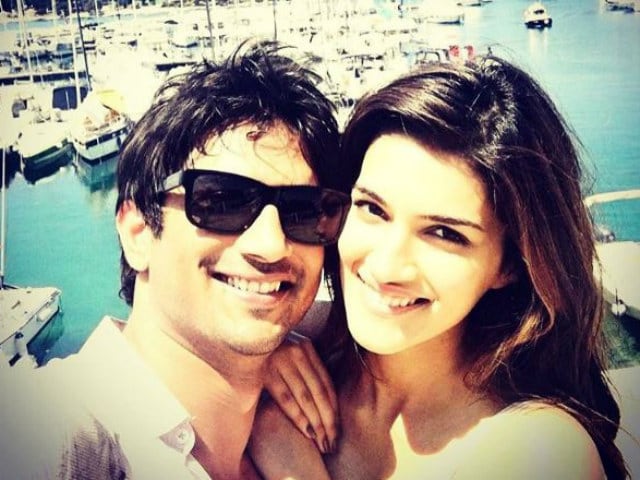 Mumbai: Actress Kriti Sanon has discarded rumours which said that she and her Raabta co-star Sushant Singh Rajput are dating with a tweet on Saturday night. Kriti wrote that the rumours are "baseless".

This is what she tweeted on Saturday:

Had enough..as much as we like & respect each other as costars,there is absolutely NO truth to these baseless manufactured stories! Thanks

Sushant broke-up with actress Ankita Lokhande, who was his girlfriend for six years, in March. Sushant had sealed the news of the split with a tweet in May, which is now deleted.

Sushant wrote in his tweet: "Neither she was an alcoholic nor I am a womaniser. People do Grow apartand it's unfortunate. Period!"

Kriti Sanon, 25, and Sushant Singh Rajput, 30, will be seen together in Dinesh Vijan's upcoming love story Raabta. The movie also features actress Deepika Padukone in an item song. It is scheduled to release in early 2017.