Kriti Sanon On Why Her Role In Panipat Is 'Challenging'

"Being a North Indian, it's a challenge to play a Marathi character," said Kriti Sanon 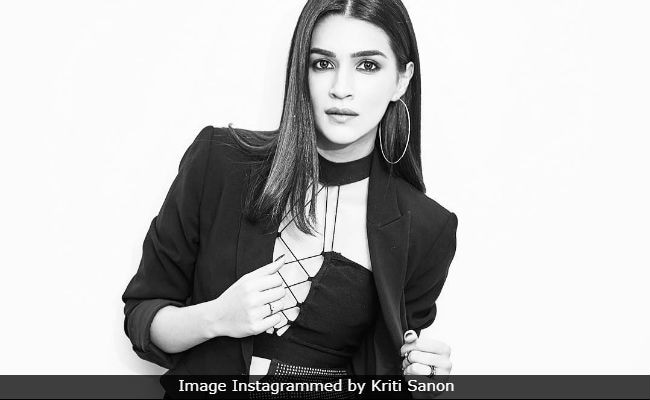 Actress Kriti Sanon, who is prepping for her upcoming period drama Panipat, says being a North Indian, it is a challenge for her to play a Marathi character in the film.

Talking about working on a period drama for the first time, Kriti told IANS: "It's a completely new world for me. Being a North Indian, it's a challenge to play a Marathi character but Ashu Sir (filmmaker Ashutosh Gowariker) made it easy and very enjoyable."

Panipat will tell the story as what led to the third Battle of Panipat.

The 28-year-old actress will be seen playing the character of Parvati Bai, the second wife of Sadashivrao Bhau who was the commander-in-chief of the Maratha army in the third battle of Panipat.

Kriti added, "He has also shaped up and layered the character of Parvati Bai very well and made her quite strong and independent even though she belongs to a different period."

Panipat is being produced by Sunita Gowariker under their home banner AGPPL in association with Vision World. The film, slated for release on December 6, also stars Arjun Kapoor and Sanjay Dutt in pivotal roles.

(Except for the headline, this story has not been edited by NDTV staff and is published from a syndicated feed.)
Comments
Kriti Sanonkriti sanon panipatarjun kapoor panipat