The Matrix Resurrections: Priyanka Chopra As Sati All You Need To Know About The Film In 5 Points

The Korean poster of the film confirmed the rumours that Priyanka Chopra would be playing the role of adult Sati. 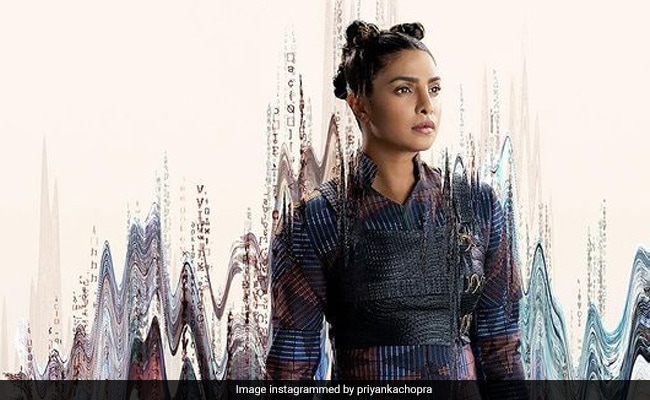 Cinema lovers across the world are talking about The Matrix Resurrections and rightfully so. The movie, which is the fourth instalment in The Matrix film franchise, comes nearly 20 years after the last film, The Matrix Revolutions. And, this time around, it looks like things have only gotten bigger and better in the world of the Matrix. As Keanu Reeves reprises his role as Thomas Anderson / Neo, he is joined by a stellar cast including Carrie-Anne Moss, Jada Pinkett Smith, Neil Patrick Harris, Priyanka Chopra, and Christina Ricci. And, the film has been trending on social media, yet again, with it being confirmed that Priyanka Chopra would be portraying the role of Sati in the upcoming film.

With The Matrix Resurrections -- commonly referred to as Matrix 4 -- scheduled to release on December 22, here's all you need to know about the film.

And Just Like That Trailer: A New Chapter Of Sarah Jessica Parker's Sex And The City Begins