Konkona Sen Sharma Turned Out To Be A Better Director Than Actor: Vishal Bhardwaj

Vishal Bhardwaj said: "I have seen A Death in the Gunj and I would safely say that Konkana turned out to be a better director than actor" 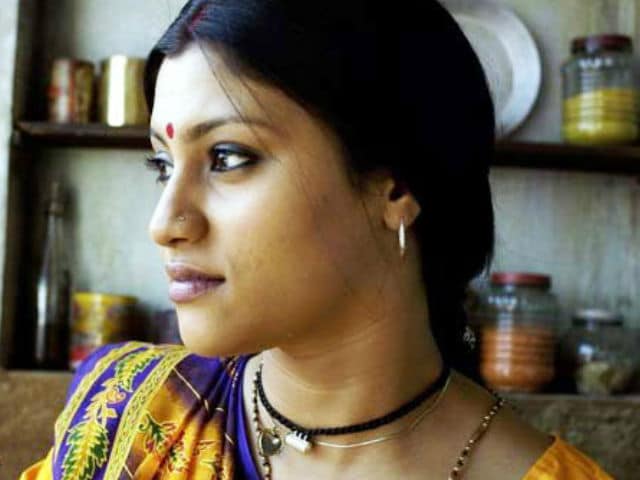 New Delhi: Konkona Sen Sharma's directorial debut, A Death in the Gunj, which is set in 1979, in a small town in India, has managed to create just the right buzz it needs to get the city audience to the cinema halls. Now she has also got a thumbs-up from none other than her Omkara director - Vishal Bhardwaj. When asked about the talented actor-turned-director he said, "I have seen A Death in the Gunj and I would safely say that Konkana turned out to be a better director than actor."

Promoted
Listen to the latest songs, only on JioSaavn.com
Since Vishal himself has made several films, which show different eras and places, he knows exactly how tough it must have been for Konkona to do that in her very first film as a director. "It's not easy to make a film and recreate the setting of a movie that's set in the past, this one is set in 1979. As a director, you have to look at minute details like hairstyles of your actors, costumes they wear, the cars they drive and so many other things - and she has handled all this with care."

Vishal Bhardwaj directed Konkona Sen Sharma in Omkara (2006) after that Konkona was seen in Talwar (2015), which Vishal Bhardwaj wrote and Meghna Gulzar directed.

Shabaash Taapsee Pannu: She Braces For Summer Like A Champ