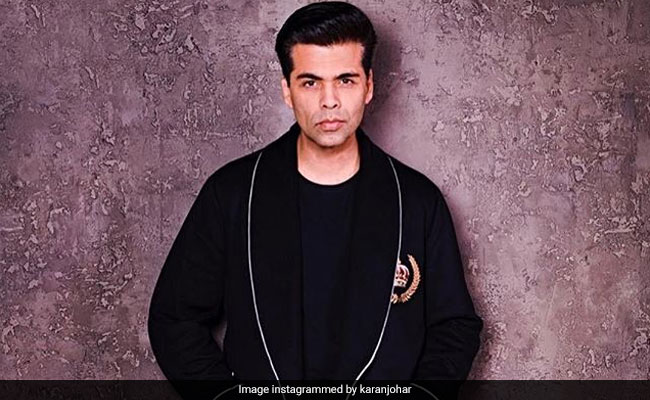 So, the brand new season of Koffee With Karan gets two new guests! Guess who? They are none other than Bhumi Pednekar and Rajkummar Rao. On Thursday, Karan Johar tweeted to say that he is yet to shoot with Bhumi and Rajkummar and asked for interesting queries to be sent out to him. "Ok guys! Going to shoot with the two wonderful actors Bhumi Pednekar and Rajkummar Rao for Koffee With Karan.... let me know if you guys have any exciting questions! Will ask them your top three questions! Let's do this!" The new edition of Karan Johar's Koffee With Karan opened with Alia Bhatt and Deepika Padukone's debut episode together.

Ok guys!!! Going to shoot with the two wonderful actors @psbhumi and @RajkummarRao for #KoffeeWithKaran.... let me know if you guys have any exciting questions! Will ask them your top 3 questions! Let's do this.....#koffeewithkaran

With Alia Bhatt and Deepika Padukone ticked off from the list of guests for Koffee With Karan 6, those who remain to come, sit and sip koffee with the show host also include Saif Ali Khan, Amir Khan, Arjun Kapoor and Akshay Kumar. While Aamir will be the sole attraction of one of the episodes, Akshay Kumar will be accompanied by Ranveer Singh. For another episode, Arjun Kapoor will make an appearance on the show with sister Janhvi Kapoor while Saif Ali Khan will join his daughter Sara Ali Khan on the show. Ayushmann Khurrana and Vicky Kaushal will also feature in a "super episode" Karan Johar's talk show and so will Diljit Dosanjh and Badshah.

Meanwhile, two new names - Abhishek Bachchan and Shweta Bachchan Nanda - have also cropped up on the Internet as probable guests but nothing about the duo has been confirmed by Karan Johar yet.

The first episode of Koffee With Karan 6 aired last Sunday and Karan Johar will be in conversation with Ranveer Singh and Akshay Kumar in the much-awaited episode 2.