Kingsman: The Golden Circle is a sequel to 2014 movie Kingsman: The Secret Service, which is based on the comic book series Kingsman, created by Dave Gibbons and Mark Millar 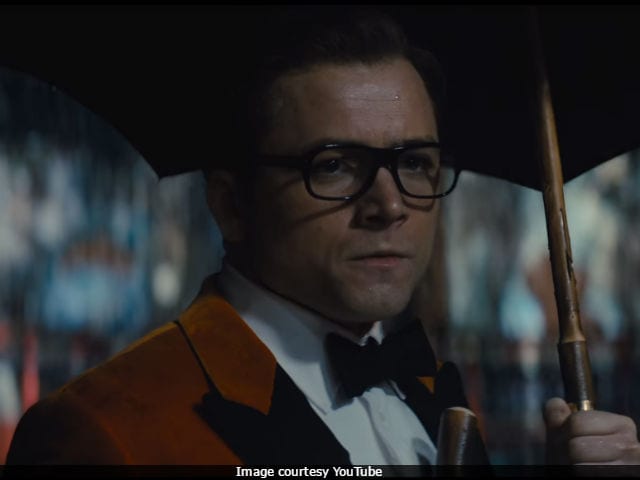 A still from Kingsman: The Golden Circle

In his review for NDTV, film critic Raja Sen wrote "Kingsman: The Golden Circle is a film that, like the goofy entertainers Manmohan Desai made in the 70s, has a massively rollicking 'item' scene every few scenes."

"This is a film of unashamed, unrestrained delights, with many a surprise lurking in the wings. It is also an all-starrer in the old-fashioned way, with the first half of the movie constantly enervated by the 'entry' of a superstar actor every few scenes," wrote Mr Sen.

Promoted
Listen to the latest songs, only on JioSaavn.com
"The best thing about this Vaughn series - based loosely on the comic books by Mark Millar - is that the supervillains are never what we expect. The bad guys in the Kingsman franchise work not on traditionally evil ideas, but noble ideas gone wild," he added.