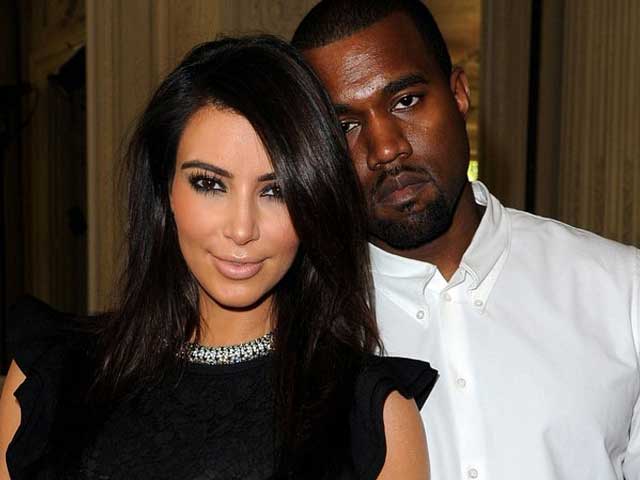 Anna Wintour has implied that Kim Kardashian may not be "deeply tasteful" but she opted to feature her with husband Kanye West on Vogue to shake things up.

The cover was criticized by magazine loyalists but sold many copies.

Speaking at The Museum of Metropolitan Art, Anna said her decision to feature Madonna long time back had caused similar controversy.

Promoted
Listen to the latest songs, only on JioSaavn.com
"I think if we just remain deeply tasteful and just put deeply tasteful people on the cover, it would be a rather boring magazine," Anna said, according to Fashionista.

"Nobody would talk about us. It's very important that people do talk about us. Now and again one has to do things like that. I think it's part of the excitement and part of being a journalist. I hope another Kim Kardashian comes along this year!," Anna said.