Kiara Advani and Sidharth Malhotra are co-stars in Shershaah 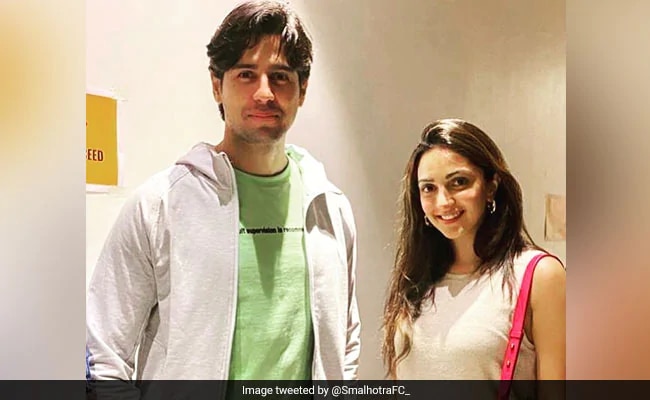 Rumoured couple Sidharth Malhotra and Kiara Advani are trending once again, courtesy their recent Twitter conversation. On Monday, Kiara Advani shared the trailer of her forthcoming film Indoo Ki Jawani on social media. A day later, Kiara's Shershaah co-star and rumoured boyfriend Sidharth Malhotra reacted to the film's trailer. Referring to Kiara's character from the film, he tweeted: "Indoo from Ghaziabad looks fire" (he added fire emojis to the tweet). See you 11th December guys." Wait, it gets better. Later, Kiara Advani replied to Sidharth's tweet and wrote: "Indoo looks forward to seeing you too."

Sidharth posted a picture of Kiara Advani on her 28th birthday, on his Instagram story and he wrote: "Happy birthday sunshine girl. Big love and hugs." Replying to his message on her Instagram story, Kiara wrote, "Thank you, Monkey." ICYMI, this is what we are talking about: 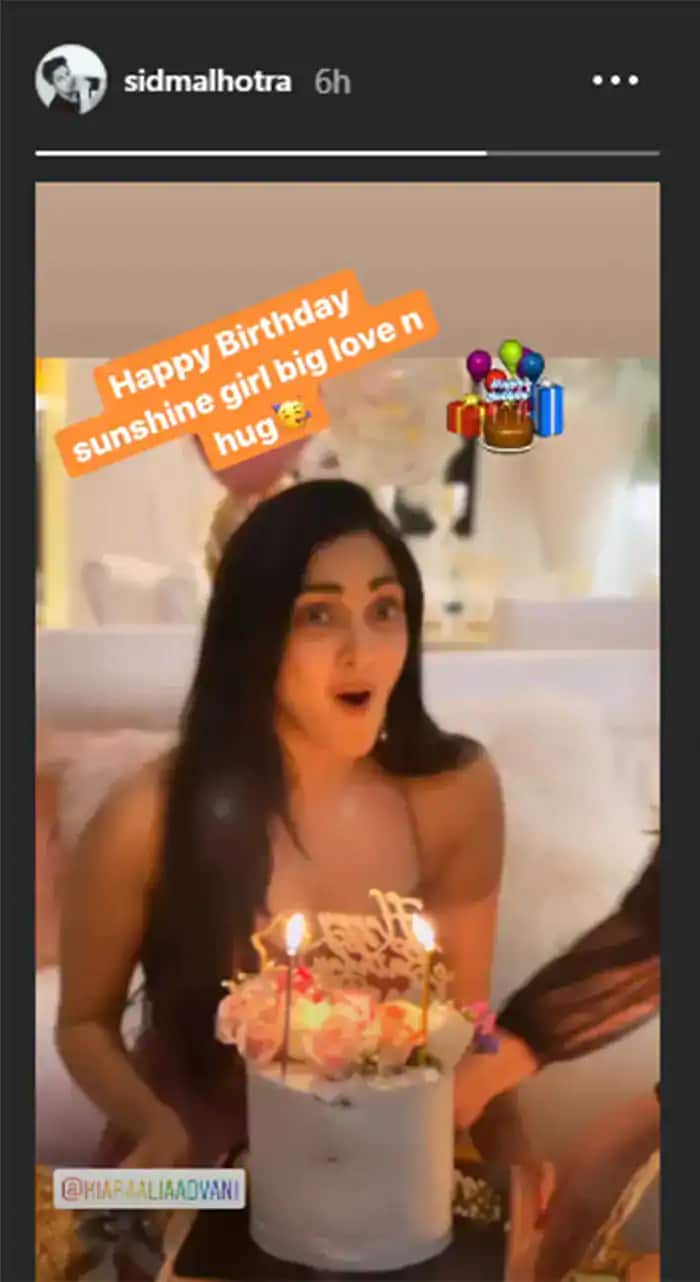 Earlier this year, Sidharth made a surprise appearance on Kiara Advani's Instagram Live session and dropped this comment: "Thank you for this lovely chat." In response, Kiara, who started blushing, said: "Thanks Sidharth Malhotra, I hope you've been watching this entire chat."

Indoo Ki Jawani showcases the story of a feisty girl named Indoo Gupta, who belongs to Ghaziabad. After being an active user of dating apps, she meets a guy from Pakistan (Aditya Seal) and her life leads to a comedy of errors. The film has been directed by Abir Sengupta and it has been co-produced by Monisha Advani, Madhu Bhojwani, Nikkhil Advani, Niranjan Iyengar and Ryan Stephen. Indoo Ki Jawani also features comedian Mallika Dua. The film is slated to release in theatres on December 11.