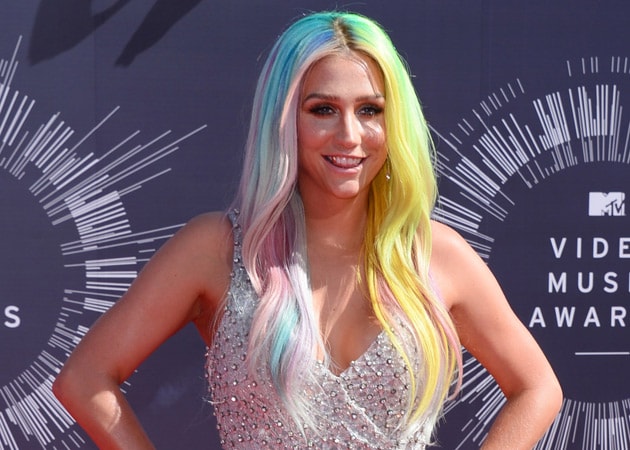 Dr Luke was accused of being abusive towards the singer since she had first signed with him at the age of 18. (Image courtesy: AP)

Singer Kesha's former producer Dr Luke has denied allegations that he sexually abused and assaulted her for a decade. He has also filed a counter suit for "malicious conduct".

In the legal documents, Dr Luke's lawyer Christine Lepera has alleged that Kesha and her mother Pebe Sebert had used "defamatory statements in an attempt to extort Gottwald into releasing Kesha from her exclusive recording agreement".

In a statement to mirror.co.uk, Christine says that she has not seen Kesha's lawsuit. "Undoubtedly, Kesha's lawsuit is nothing more than a continuation of her bad and offensive acts. We are confident that Dr Luke will prevail in all matters, and that our client will be awarded substantial damages for this malicious conduct," she said. His lawsuit also blames Kesha's new management team.

Promoted
Listen to the latest songs, only on JioSaavn.com
Dr Luke was accused of being abusive towards the singer since she had first signed with him at the age of 18. He has denied it.

In his lawsuit, Kesha's lawyer Mark Geragos accused Dr Luke of being "a man who is controlling and willing to commit horrible acts of abuse in an attempt to intimidate an impressionable, talented, young female artist into submission for his personal gain."