Kesha Thanks 'Everyone' For Support on Sexual Assault Case on Facebook 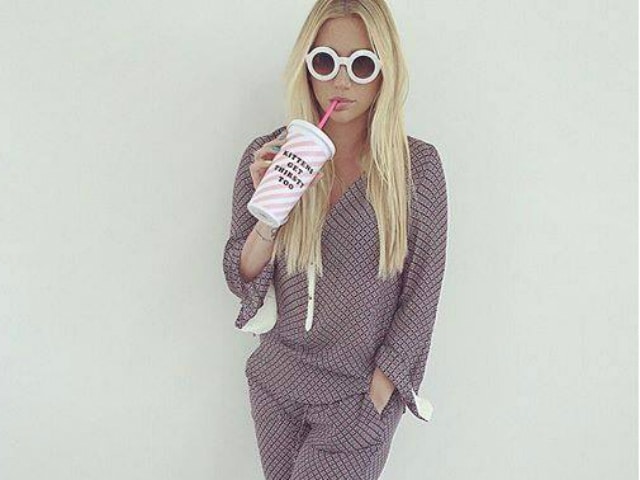 New York: The singer Kesha vowed on Wednesday to help fellow women speak out against abuse as she fights to be released from a contract with a producer she accuses of rape.

Kesha last week lost one round in her battle as a New York judge refused to suspend her exclusive recording contract with Dr Luke's Kemosabe Records, which is part of the Sony Music conglomerate.

The 28-year-old singer has said in a lawsuit that Dr Luke, who has worked with leading stars including Katy Perry, drugged her and assaulted her sexually, physically and emotionally. (Also Read: Dr Luke Breaks Silence Over Kesha's Sexual Assault Allegations)

The producer, 42, whose real name is Lukasz Gottwald, has denied the allegations and in a counter-suit accused Kesha of trying to extort her way out of a contract.

Kesha, in a Facebook posting, rejoiced in the outpouring of support for her and said: "At this point, the issue is bigger than just about me."

I'm so, so beyond humbled and thankful for all of the support I'vereceived from everyone. Words cannot really express...

Kesha has earned supports from the biggest artists in the music industry.

Adele, whose record-smashing new album 25 is distributed in the United States by Sony label Columbia Records, said on Wednesday at the Brit Awards in London: "I'd like to take this moment to publicly support Kesha."

Taylor Swift, one of the few contemporary artists whose sales come close to Adele's, recently announced a donation of $250,000 to help Kesha with legal expenses.